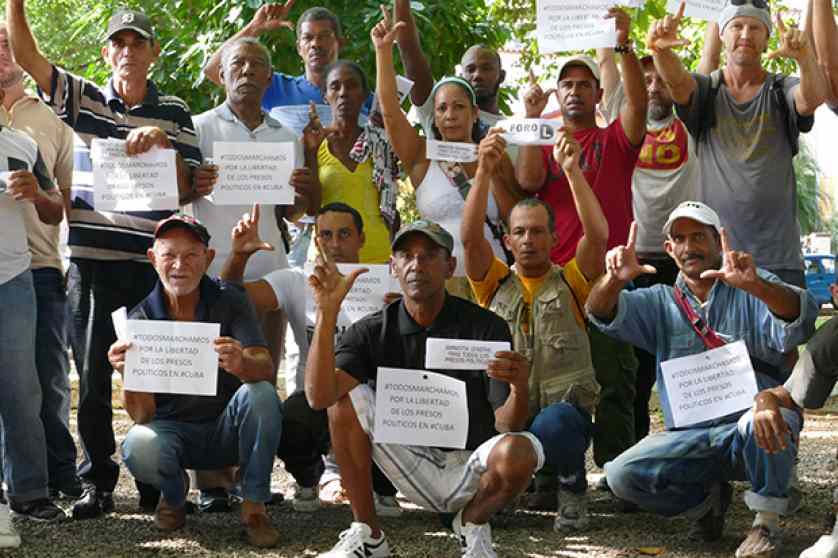 The EPP Group today backed the Political Dialogue and Cooperation Agreement between the EU and Cuba, underlining that it must lead to a democratic transition in the country and should effectively contribute to the improvement of human rights. The green light from the European Parliament was needed for the Agreement to enter into force after it was signed last December by the EU Member States.

On behalf of the EPP Group, Luis De Grandes MEP said: "The EU is confident that this Agreement will begin a new stage for new generations in Cuba. The EPP Group wants to accompany this effort from the European Parliament."

"The EPP Group thus calls on the Cuban authorities to open a democratic process that includes the full respect of human rights, freedom of the media, the right of assembly and association, and free and fair elections”, he stated.

The Political Dialogue and Cooperation Agreement includes the so-called ‘human rights clause’ which creates clear commitments as far as respect for human rights is concerned.

"This is an opportunity we cannot lose, that of hope for the Cuban people. We, the EPP Group, want this to lead to a democracy with the release of all political prisoners and where freedom triumphs”, De Grandes concluded.