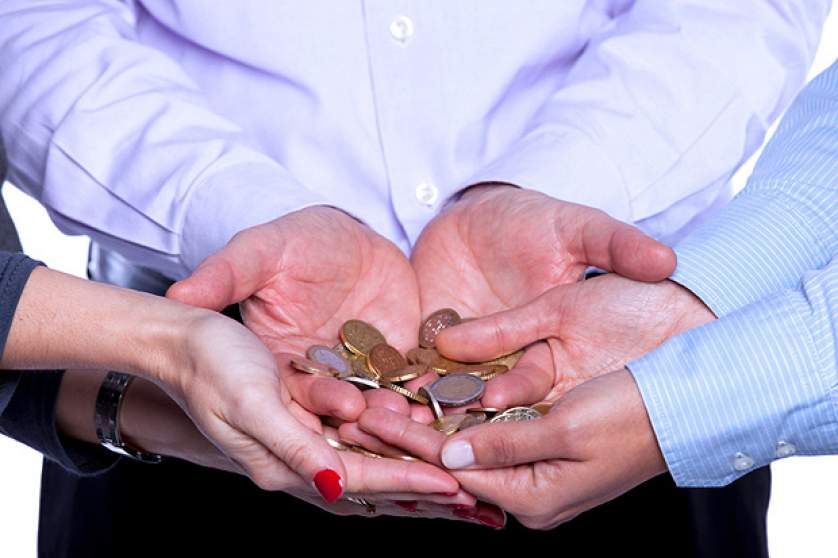 "We do not believe in a crisis budget for seven years", said the Chairman of the EPP Group, Joseph Daul, commenting on the adoption of the Multiannual Financial Framework 2014-2020 Resolution.

"The European Parliament is now a co-legislator and will play its full part in the upcoming negotiations by defending the European interest. We cannot accept the deal as it is now. Furthermore, Article 310 of the Treaty prohibits having a European budget deficit. However, as of this year, 2013, the budget will be in deficit of payments, something that this Parliament cannot accept. We want a budget deal that is responsible, flexible and transparent", he said.

European Parliament decisions, he pointed out, "lay the groundwork for our future". This is why Daul is in favour of a revision clause, more flexibility between years and budgetary lines and a real system of own resources.

"The ball is now in the European Council's court if it, like us, wants to reach an agreement before the summer", concluded Joseph Daul.