EPP Group not to participate in EP electoral mission to Venezuela 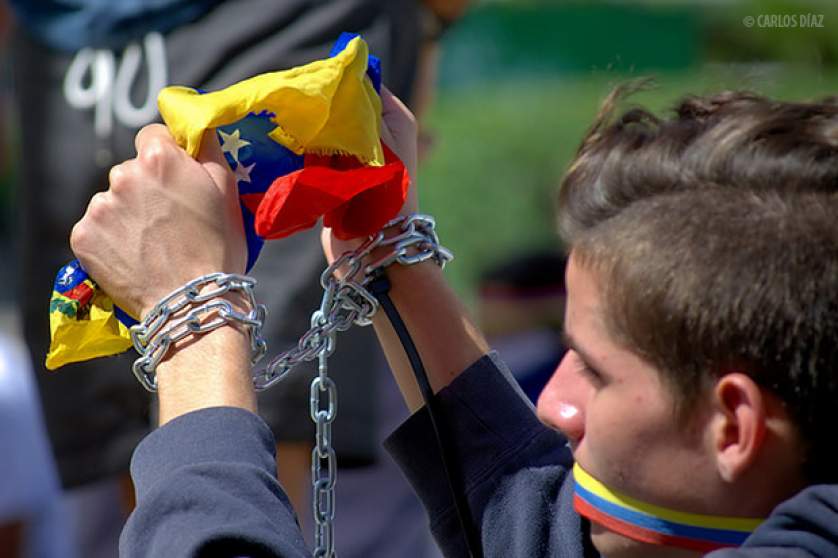 The EPP Group decided today to not participate in the electoral mission that the European Parliament will send to Venezuela to follow the municipal and regional elections on 21 November, since they will inevitably be used to validate the Nicolás Maduro regime which continues to violate the human rights of the Venezuelan people. It is the first time that the EPP Group will not participate in such a mission.

“The EPP Group does not want to contribute with its presence in case the EU mission is interpreted as support for the cruel regime that has seized power in Venezuela and which has been condemned on numerous occasions by the European Parliament”, said Manfred Weber MEP, Chairman of the EPP Group, and Dolors Montserrat MEP, Head of the Spanish Delegation of the EPP Group.

Weber and Montserrat also pointed out that the initial reluctance of the EPP Group regarding the mission has been confirmed by the content of the devastating report prepared for the High Representative for EU Foreign Policy, Josep Borrell, by the technical exploratory mission sent to Caracas by the EU which for 15 days was able to see first-hand the dramatic situation that the country is experiencing in all areas: political, economic, social and humanitarian.

The representatives of the EPP Group consider that these elections "will be neither free nor transparent", since they are being held in a context in which there are numerous political prisoners, many of the possible candidates disqualified or exiled, in addition to 5 million Venezuelans who have been forced to leave their country due to the regime's authoritarian and dictatorial drift, and they will also be deprived of their right to vote.

In addition, "in Venezuela there is no freedom of the press but the exclusive monopoly of the media and the most absolute censorship by the ruling party, without respecting the minimum basic standards of the rule of law", as stressed by the EU technical mission’s own report.

Weber and Montserrat also noted that the International Criminal Court has recently opened a procedure to investigate Maduro’s regime as responsible for very serious crimes against humanity.

"The only person responsible for the deterioration of the image of the EU and the validation of the regime's behaviour will be HR Josep Borrell", they added.

Therefore, Weber and Montserrat have insisted that “the EPP Group will always position itself alongside the Venezuelan people, who want to free themselves from the regime of terror and oppression that has impoverished and forced a large part of Venezuelans to go into exile.”