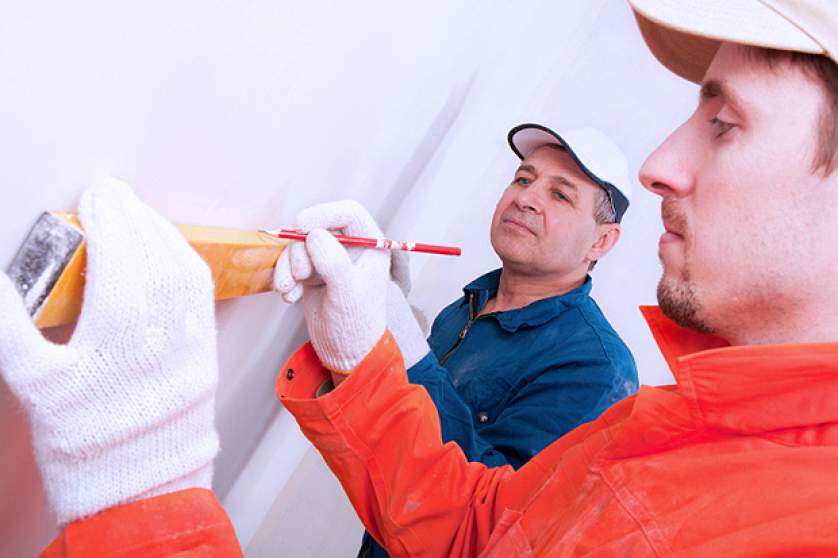 This morning, an agreement was reached between the European Parliament and the Council on the establishment of a European Labour Authority (ELA). "This EU agency will ensure the better application and enforcement of the European rules on labour mobility", said Spokesman Jeroen Lenaers MEP.

Over the past decade, the number of ‘mobile workers’ has doubled: around 17 million citizens currently work or live in a Member State other than that of their nationality, and these numbers will most likely increase in the future. “While workers and service providers in the EU are becoming increasingly more mobile, inspections are still very much limited to the borders of the Member States. This is where the ELA provides added value”, continued Lenaers.

“The aim of the new authority is the better enforcement of existing rules, both nationally and at European level, so that national labour inspectorates will be able to operate at European level", he added. “The labour authority will then coordinate and facilitate this cooperation in joint and concerted inspections and will play a role in mediation procedures between Member States.”

“I am very pleased with this agreement. In this way, we are ensuring that liaison officers from the national labour inspectorates will soon work closely together in the same building and be the direct point of contact for each other. For example, the Dutch Labour Inspectorate only needs to walk across the hall  to be in touch with his French or Bulgarian colleague on a specific question.”