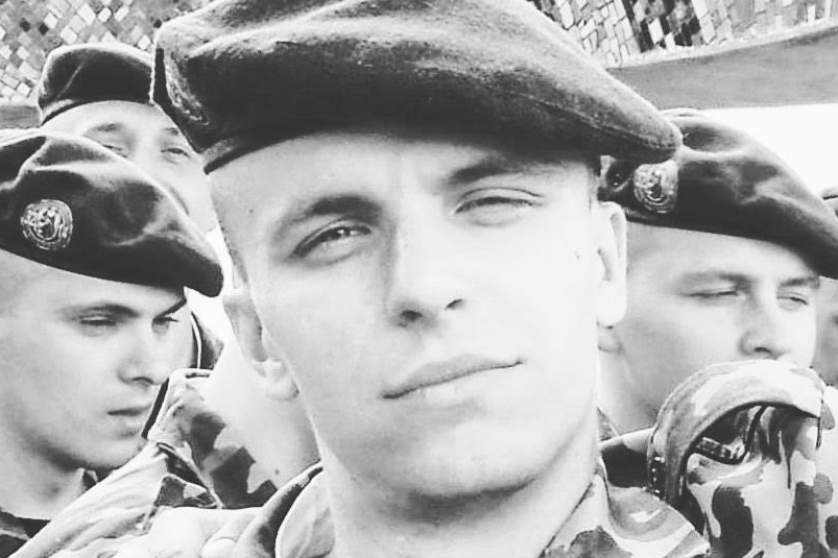 “The EPP Group strongly condemns the human rights violations and brutality of Aleksandr Lukashenka’s regime, calls for the establishment of a European high-level mission to Belarus and for an international investigation into the crimes perpetrated against people peacefully protesting for freedom, democracy and dignity in Belarus”, said MEPs Sandra Kalniete and Miriam Lexmann ahead of today’s debate and vote on the Resolution condemning the continuous repressions in the country.

The MEPs also paid special tribute to Roman Bondarenka - a 31 year-old art teacher beaten to death for his pro-democratic stance.

“I am sickened by the death of Roman Bondarenka and the deteriorating human rights situation in Belarus. Lukashenka and his regime must bear full responsibility and be held accountable for their crimes. While I welcome the additional EU sanctions, we must ensure that the EU responds faster and more resolutely to the worsening repressions”, said Miriam Lexmann, who authored Parliament’s Resolution on behalf of the EPP Group.

“Today marks 110 days since the beginning of the democratic revolution in Belarus. All generations have revolted against the Lukashenka dictatorship. His place, and the place of those who help him maintain power, is on the bench of the accused of an international criminal tribunal”, said Sandra Kalniete, Vice-Chairwoman of the EPP Group.

“It is Europe's duty to help Belarusians who are risking their lives to fight for the freedom and values that we in the EU take for granted. But a revolution can only be won if the differences between institutions, as well as the rivalry of political parties, are put aside. This is why we urge the European Parliament’s President not to delay in the establishment of a high-level mission to Belarus”, she concluded.