EPP Group statement on the situation in Moldova 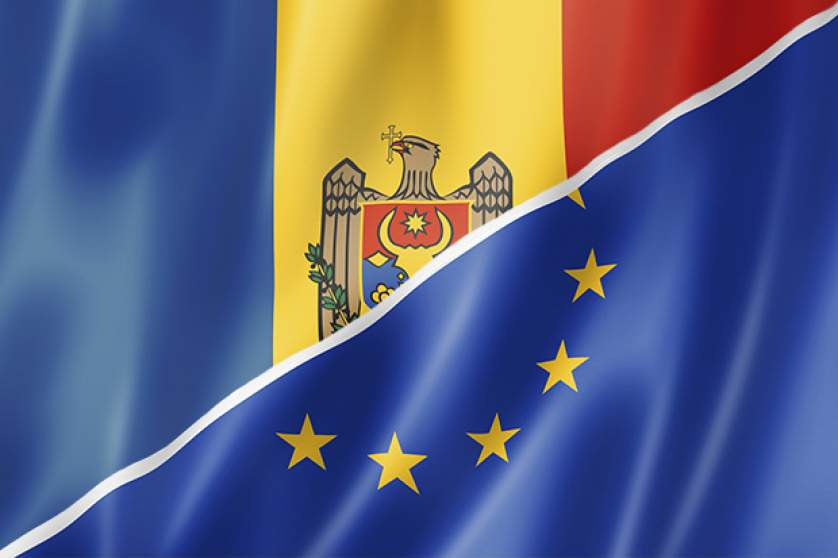 We, the EPP Group in the European Parliament, are extremely concerned by the latest developments in Moldova.

We fully support the decisions taken by the Parliament of the Republic of Moldova, including the formation of the government coalition led by Maia Sandu with a pro-European agenda on the basis of a mutual commitment to reforms and to the core principles enshrined in the EU Association Agreement.

This is not only legitimate and legal but reflects the will of Moldovan citizens which must be respected.

The EPP Group strongly reiterates its call for calm and restraint. We particularly call on former government and other political forces to act responsibly and to enable a smooth transition of government, including having access to and political oversight of all state institutions.