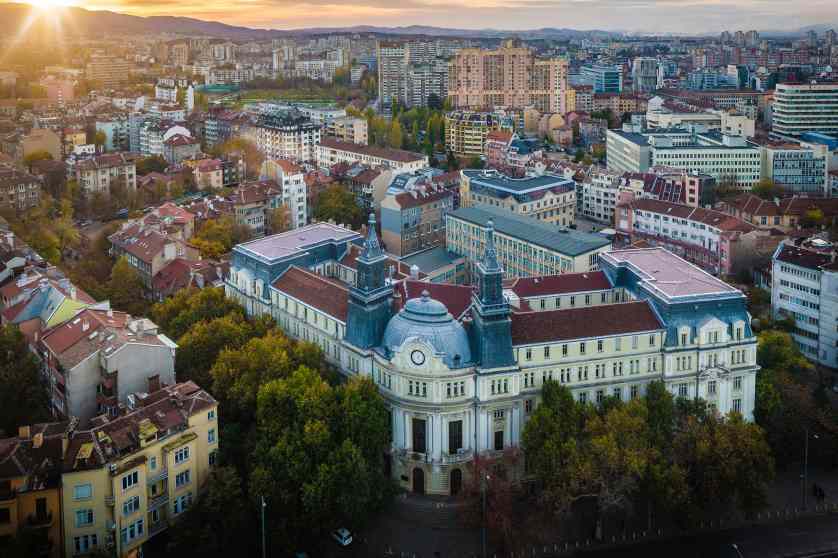 The EPP Group has sent an urgent fact-finding mission to Sofia just a few days after the detention of former Prime Minister of Bulgaria and GERB Party leader Boyko Borissov. Borissov, together with former Finance Minister Vladislav Goranov and the Party Press Officer Sevdelina Arnaudova, were detained on the night of 17 March and released without being charged less than 24 hours later.

The two MEPs requested meetings with the involved parties, including the Bulgarian Prime Minister, the Minister of the Interior and the office of the General Prosecutor of Bulgaria.

The Budgetary Control Committee is responsible for the budgetary control of all institutions and all financial means of the European Union including the conditionality mechanism. The Committee on Civil liberties, Justice and Home Affairs is competent for internal security as well as the rule of law.