EP Report on Hungary: EPP Group rejects the use of double standards 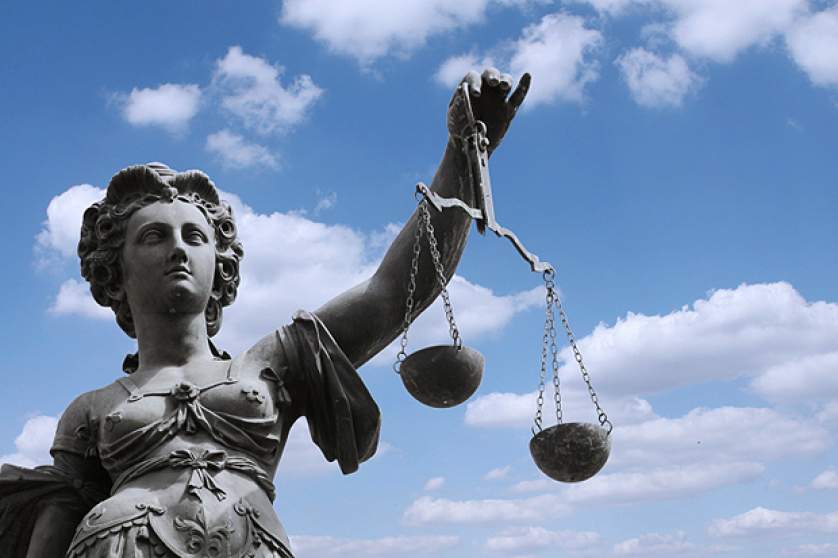 “The EPP Group voted against the Tavares Report today. The Report is a wish list of the European leftist parties who aim to impose their own political agenda on Hungary. The European Parliament has no competence to act as a tribunal and tell people how they have to live”, said Manfred Weber MEP, Vice-Chairman of the EPP Group.

“It is the European Commission - as the Guardian of the Treaties - which has the competence to objectively assess the compatibility of national legislation with EU laws. The EPP Group supports the Commission’s findings and welcomes the fact that the Hungarian Government is delivering the EC’s appeals as confirmed by José Manuel Barroso yesterday”, added Manfred Weber.

“The Tavares Report adopted today by the leftist parties goes far beyond the competence of the European Parliament. The EP does not have the right to interfere in issues such as defining marriage and references to Christianity in the Constitution. These belong solely to national competence. The dozens of legislative recommendations to the Hungarian Parliament and the setting-up of a monitoring procedure to assess their implementation have no legal basis and are totally unacceptable. The European Parliament must not turn itself into a Big Brother", emphasised Weber.

“The EPP Group also denounces the use of double standards by the European Socialists. The Socialists are turning a blind eye to glaring breaches of European values in Socialist-led countries such as Bulgaria and Romania. This further proves the fact that their continuous attempts to condemn EPP-led governments is biased and politically motivated”, concluded Weber.