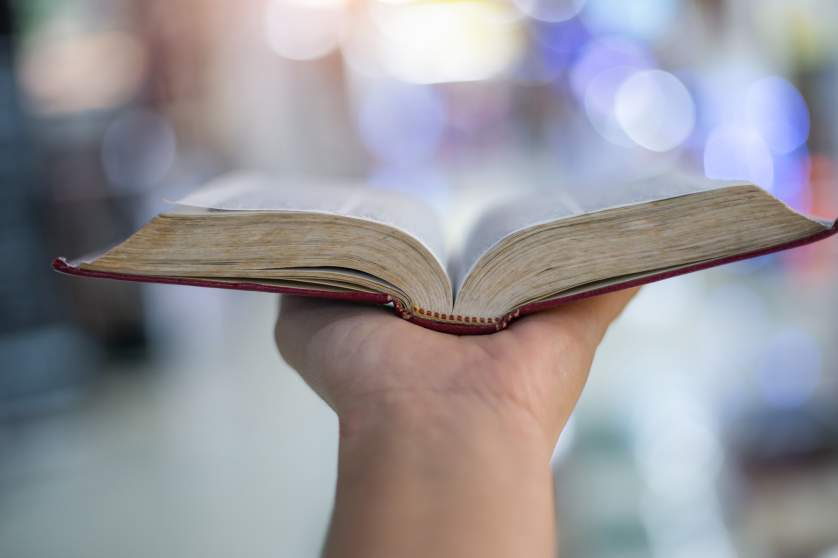 The EPP Group is the only political Group in the European Parliament that holds structured and regular dialogue with churches and religious organisations.

The European Union was founded by Christian Democrats. In this spirit, the EPP Group will hold its annual intercultural dialogue with churches and religious institutions this year on 12 December in the Lebanese Maronite monastery in Saint Charbel, Belgium.

The international conference is dedicated to an historical milestone declaration co-signed by Pope Francis and Ahmad Al-Tayeb, the Grand Imam of Al-Azhar University in Egypt. The document is entitled Human Fraternity for World Peace and Living Together.

The declaration recognises the dignity of all human beings and affirms that good relations between different cultures are necessary to protect the religious and civil rights of citizens.

György Hölvényi MEP, Co-Chair of the EPP Group’s Working Group on Intercultural Activities and Interreligious Dialogue, highlighted: “Religions must undertake joint efforts to represent universal values. As the common declaration underlines, we have several points in common, despite differences between the two religious traditions. One major shared value is definitely the family as a community of man and woman and the child as a member of this community.”

Jan Olbrycht MEP, also Co-Chair of the Intercultural Activities and Interreligious Dialogue Working Group, pointed out the significance of the document as it is written by the authors as “a declaration of good and heartfelt aspirations“. The text is an invitation for different actors of public life to work for peace and understanding. Consequently, our annual Intercultural Dialogue with Churches and Religious Institutions is a response to this invitation.

At the meeting in the monastery, MEPs will have the unique opportunity to exchange views with experts and high-ranking religious representatives on the document and reflect together on how interreligious relations between Christians, Muslims and Jews have changed in the twenty-first century and how they could evolve in the European Union.