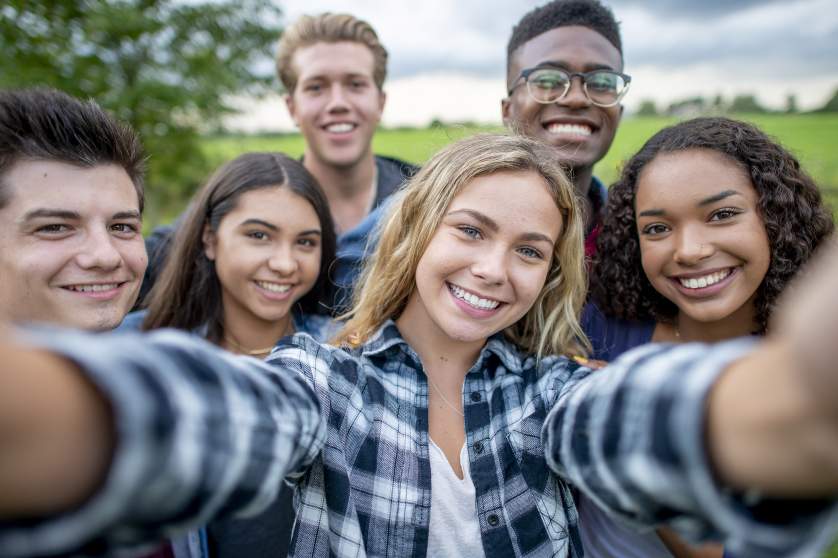 The dedication of the European Year this time to young people is Europe’s answer to support a whole generation that has suffered a lot during the pandemic. “The ongoing Corona pandemic has disproportionately affected young people. The European Year of Youth is now an opportunity to bring the needs and fears of young people in Europe to the forefront and to work together to identify solutions, especially for the post-pandemic future. Young people are our future. They will live in the world we create today”, stated Verheyen.

In the European Year of Youth, there will be various initiatives and events not only within the framework of the Erasmus+ and European Solidarity Corps Programmes, but across all subject areas. “We want the most important actors in the concrete shaping of the European Year to be the young people themselves. They know best which topics, initiatives and programmes are relevant to them. We want this European Year to be a catalyst for long-term change and to inspire young people to get involved in the EU”, Verheyen concluded.

The agreement reached today still needs to be officially approved by Parliament and the Council. The plenary vote is expected to take place on Wednesday 15 December.