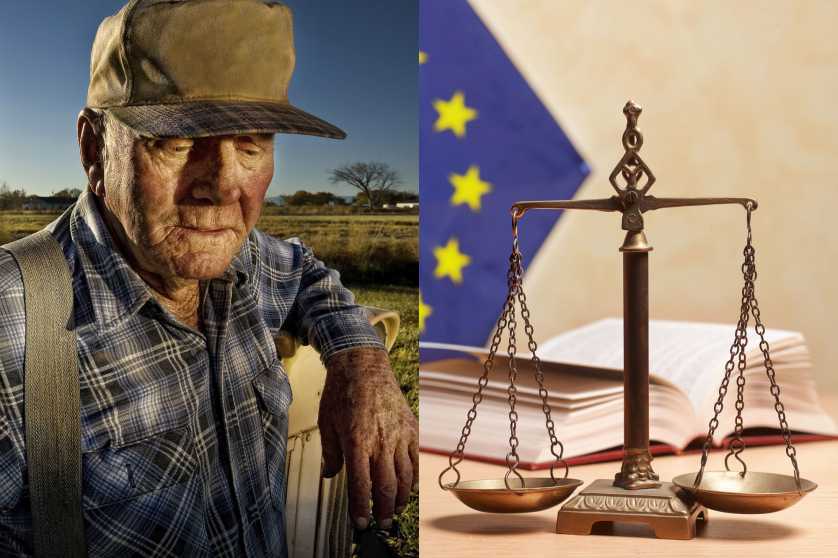 The European Anti-Fraud Office (OLAF) investigation into fraud in EU agricultural payments in Slovakia confirms the need for a direct EU oversight over land grabbing and the misconduct of national authorities.

The EPP Group has requested the setting-up of a new contact point at the European Commission to which land grabbing, misconduct of national agricultural authorities, irregularities in tenders or in the distribution of agricultural subsidies can be reported.

Tomáš Zdechovský MEP, the EPP Group's Spokesman in Parliament's Budgetary Control Committee, said: “If national authorities do not act, the EU must. The conclusion of the OLAF investigation initiated by the EPP Group shows how the system of allocating EU agricultural funds worked during the Slovak Socialist governments in the past. The state was complicit with fraudsters receiving direct payments on land other than agricultural land or even illegally-obtained land. There must be no more such cases of injustice for those who really have the right to EU help.”

Monika Hohlmeier MEP, Chair of the same committee, said: “What OLAF found is just confirmation of what we have seen in a number of Member States during our missions. The EPP Group’s proposal for a direct complaint mechanism to the Commission for farmers and SMEs in cases when national authorities cover up illegal activities of oligarchs or criminals who steal the land addresses this problem exactly. We want to make the next Common Agricultural Policy fair, just and transparent.”

Ivan Štefanec MEP, Head of the Slovakian Delegation of the EPP Group, concluded: “EU taxpayers’ money must be protected at all costs. Also, this case shows how necessary the new EU Public Prosecutor’s Office is.”

OLAF concluded that more than one million Euros could have been paid irregularly from EU funds in Slovakia due to missing controls of the real owners of land for which direct agricultural payments were made.