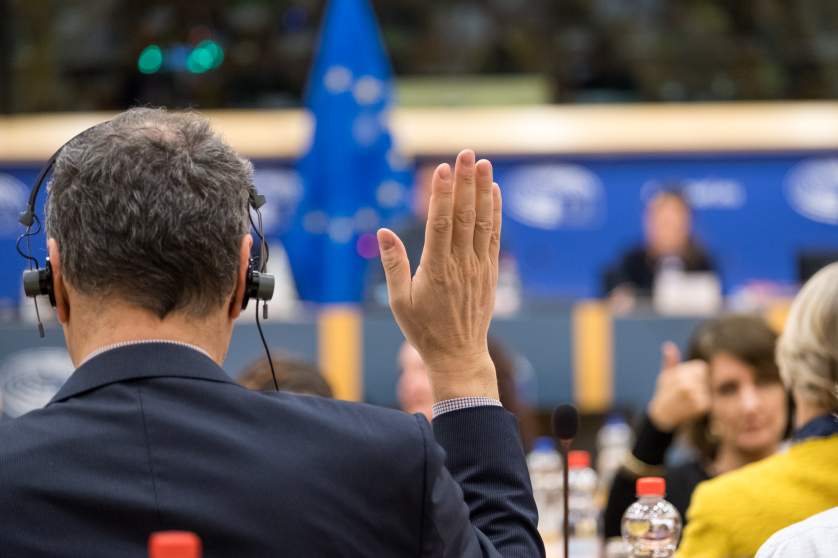 The EPP Group calls for new rules to prevent NGOs from being used by foreign actors, for funding transparency of NGOs, for a formal suspension of the S&D Chair of the DROI Committee and to freeze all work of said committee, until the investigations of Parliament and the Belgian prosecutor are concluded.

“The revelations have shown that one or more NGOs were set up to cover a criminal organisation and to channel bribes from Qatar to certain Socialist politicians and their staff. That is why we need to talk about rules for NGOs and it is astonishing that the Socialist Group refuses to recognise the centrepiece in this corruption case”, said EPP Group Chair Manfred Weber today.

Since the S&D Group in the European Parliament made contradictory declarations about the future of Maria Arena MEP, first announcing she would step down as Chair of the Human Rights Committee, then backtracking and announcing a “temporary suspension”, the EPP Group calls for clarity.

“All facts and people involved revolve around the Human Rights Committee (DROI) and some Members and advisers active there. There are simply too many unanswered questions around the extent of the Socialists’ involvement in this corrupt network. That is why the EPP Group requests Parliament’s President Roberta Metsola to formally suspend the Chair of the DROI Committee and immediately freeze all work of the Committee until the investigations of the Belgian prosecutors are concluded”, said Weber.

Already yesterday, the EPP Group announced that it will not participate in or vote for human rights urgency Resolutions until the urgency procedure has been reformed. Until then, the work of DROI and any urgent Resolutions on human rights breaches should be done by the Foreign Affairs Committee.