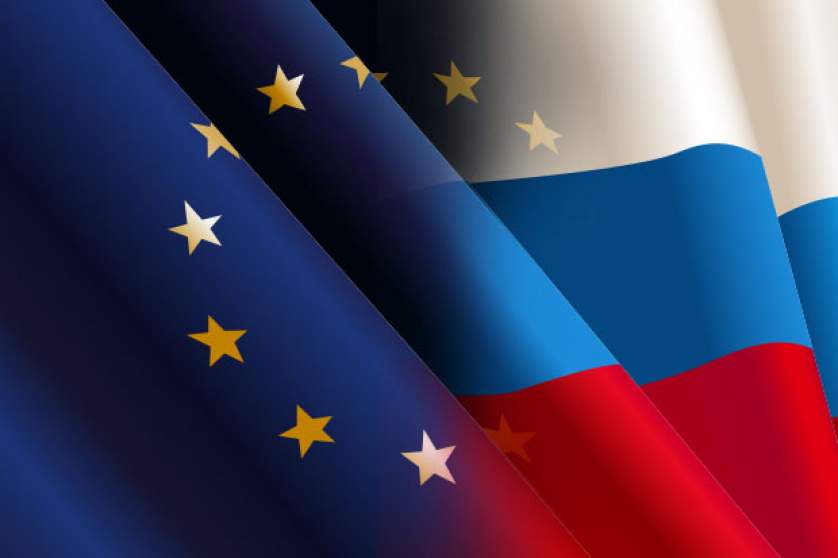 The European Parliament will propose a review of the strategy of the EU’s relations with Russia in reaction to the Russian occupation of Crimea and continuing military aggression in Eastern Ukraine as well as the blunt violation of international agreements that has put its relations with the EU at a crossroads.

The Parliament's Foreign Affairs Committee today adopted a proposal on this direction spearheaded by EPP Group MEP Gabrielius Landsbergis: "We are sending a very clear message to Russia: the EU should look at relations from a different perspective than before."

The current EU Partnership and Cooperation Agreement with Russia, Landsbergis explained, states that the core principles of democracy and human rights are the basis of the common relationship. "It’s time to say, indeed, that these principles are not being upheld", he underlined.

Landsbergis emphasised that there is no doubt that there are many fields where cooperation would bring benefits to all sides, but trust and principles are a prerequisite for partnership. Russia's aggression against Ukraine, the occupation of Crimea and violation of international agreements has strained the relationship and it is up to Russia to change its policies, enabling trust to be rebuilt and allowing us to get back to dialogue and cooperation: "The EU was keen for a long time to provide Russia with more and more attractive ways of cooperation, but the track record shows that the strategy of putting incentives first is not effective, therefore we have to rethink the strategy and put more emphasis on a ‘commitments first’ approach."

"On the one hand, if the Minsk Agreements are going to be upheld, if the territorial integrity of Ukraine, including Crimea, is respected, if international law is respected, then of course, we see a way forward. But if we see that the situation doesn’t improve, if the Minsk Agreements fail, then the EU has other measures that it can employ to send a stronger message to Moscow", he concluded.