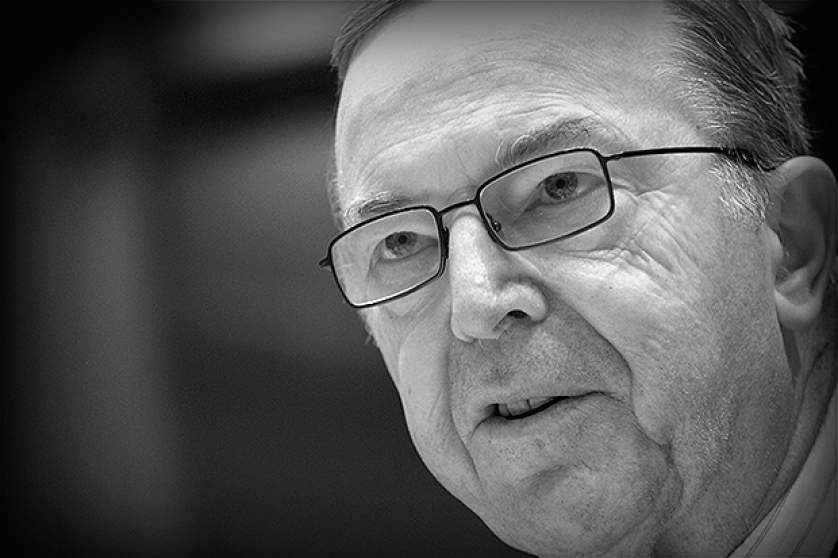 Joseph Daul MEP, Chairman of the EPP Group and President of the European People's Party, welcomed this decision: "Wilfried Martens was a great European, a founding father of the EPP, and of the European Union. We are glad that his tireless engagement in promoting European integration will be commemorated in the name of the new European Parliament building. It is important that future generations remember all that Wilfried Martens meant for Europe."

The new building, which will comply with the highest energy efficiency standards and will be heated with ground-source heat pumps, will be ready in 2017.