Destruction of cultural heritage is a war crime 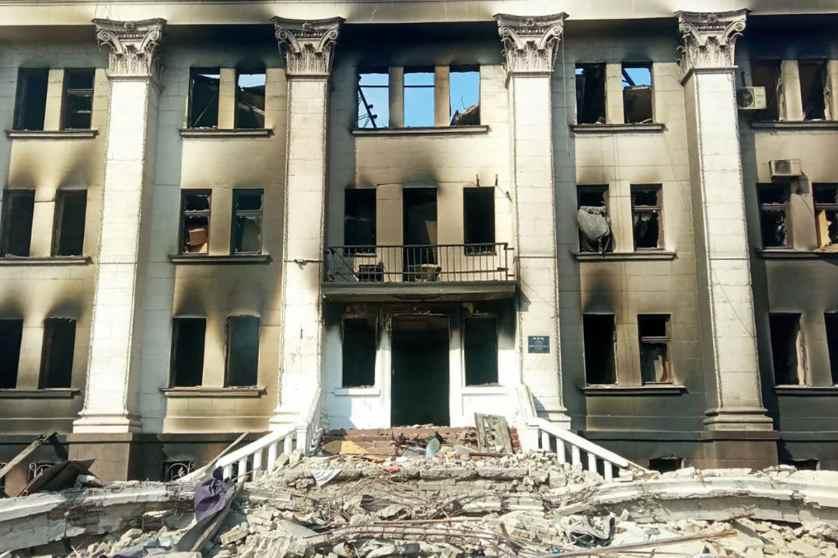 “Russia's war against Ukraine is an attempt to erase the identity and culture of a sovereign nation, including through strategic and targeted acts of destruction of cultural heritage sites", said Sabine Verheyen MEP, Chair of the European Parliament’s Culture and Education Committee.

In Ukrainian cities conquered by Russia, such as Mariupol, Lysychansk, Siverodonezk or Rubizhne, 90 per cent of all historical buildings have been destroyed. As of 21 September, UNESCO has verified damage to 192 cultural sites since 24 February.

The European Parliament will vote later today on a Resolution on cultural solidarity with Ukraine and for a joint emergency response mechanism for cultural recovery in Europe.

In its Resolution, Parliament condemns Russia's deliberate destruction of Ukraine's cultural heritage and the looting and smuggling of cultural goods, and designates them as war crimes under the 1954 Hague Convention, to which both countries are signatories.

“Russia is trying to destroy not only Ukrainian cultural heritage, but also national uniqueness, tradition and ultimately, the Ukrainian right to exist”, Verheyen added.

To counter this barbaric destruction, the European Parliament urges the Commission and the Member States to include culture and cultural heritage in the EU's humanitarian assistance to Ukraine and to provide targeted support for Ukrainian cultural actors, local cultural activities, universities and civil society in shaping and developing Ukraine's reconstruction.

"Artists and cultural workers, journalists and academics are particularly at risk from the Russian invasion. The freedom of art, the quality of news, the independence of the media and access to information, academic freedom and freedom of expression are threatened, curtailed and negated by Russia", Verheyen continued.

To this end, a dedicated European rapid response and recovery mechanism should be established, specifically focused on culture, cultural heritage and creative ecosystems. “One thing is certain: if we want to support Ukraine as a self-determined country, we must also protect, preserve and maintain Ukrainian culture for future generations”, Verheyen concluded.