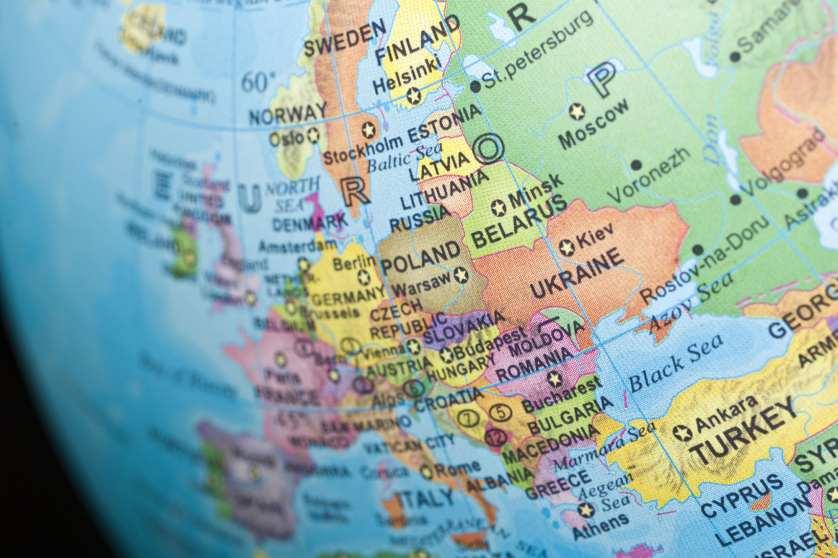 “The EU is not only an economic union - it is a values-based union. Countries wishing to be part of the bloc have to be aligned with our values. This particularly applies to their policy on Russia. EU candidate countries cannot continue doing business as usual or aligning their foreign policy strategies with a warmongering regime”, said Rasa Juknevičienė MEP and Paulo Rangel MEP, EPP Group Vice-Chairs, ahead of today’s presentation of the enlargement package by the European Commission.

The package takes stock and assesses the state of play and the progress made by the countries aspiring to become EU members.

“Enlargement is an existential task for the future of Europe. This is a matter of the continent's security and key to containing Russia. No more grey zones of frozen European perspectives - they are critically dangerous for the EU. Enlargement is how we stop the recurrence of aggressive regimes in our neighbourhood. However, enlargement is a two-way process - the EU must reform itself first for a successful expansion of the bloc", continued Juknevičienė.

“Russia’s war of aggression against Ukraine sheds light on the Kremlin’s imperialism in Europe. The Western Balkans may be its next front. The European aspirations of the citizens are at stake. The governments of aspiring countries must seriously commit to and implement the requested reforms, but also the EU itself must reform itself and prepare its Institutions for the future enlargement”, Rangel reiterated.