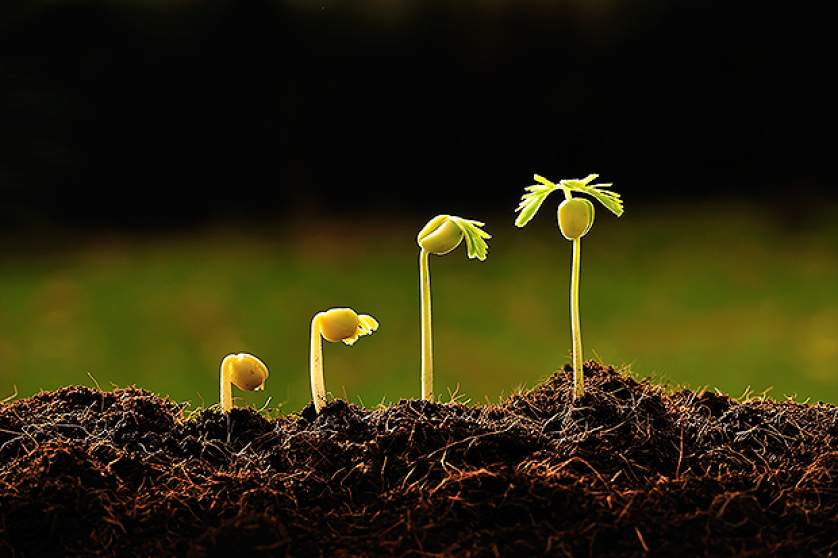 "I have been assured by the European Commission that the weighting factor for protein plants and multi-annual energy crops will be corrected substantially, allowing for protein plants such as field beans or clover to be cultivated in priority areas, in line with the EU's protein strategy. Cultivating such energy crops can also contribute to meeting Europe's energy needs. The proposals for the recognition of landscape elements, which were heavily criticised at the last meeting of the European Parliament's Agriculture Committee, are also to be changed so that they can be more easily implemented", Albert Dess MEP said.

"The European Commission must now submit its texts in order to give us the certainty that these changes will come into force at the beginning of 2015, thus allowing for the approval of the delegated acts", Dess concluded.