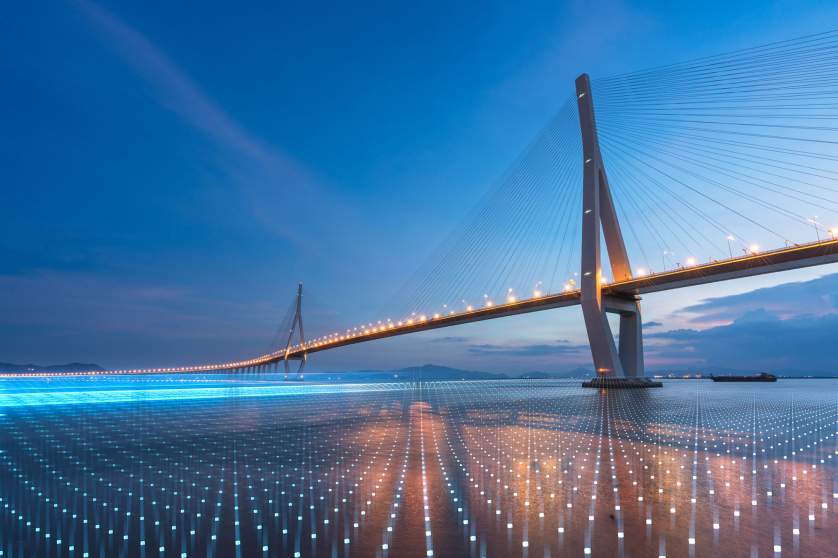 This evening, negotiators of the European Parliament and the EU Member States reached a deal on the so-called Connecting Europe Facility (CEF), ensuring European financing for future infrastructure projects.

“If we want to achieve the ambition of shifting more traffic to rail, then the rail sector needs to improve its level of performance, and this is, among others, the aim of CEF money. New tunnels, railways and bridges funded by the CEF will not only make travelling easier and more sustainable; more investment in infrastructure will create more jobs and support the recovery of the economy at times when Europe needs it the most”, said Marian-Jean Marinescu MEP, co-negotiator on the CEF in Parliament's Transport and Tourism Committee.

“Now, more than never, we have to fill in the missing links in Europe's transport, energy and digital backbone. Up-to-date and reliable infrastructure will connect and integrate Europe and secure its competitiveness and growth”, said Henna Virkkunen MEP, co-negotiator on the CEF in Parliament's Industry, Research and Energy Committee.

The budget for the CEF for the period 2021-2027 stands at €33.7 billion, with the majority going to transport, €24.1 billion, €1.7 billion will be used for civilian and military dual use infrastructure, for example for expanding infrastructure to move military troops in times of crisis, €5.8 billion will be used for energy projects and €2.1 billion for the digital sector. 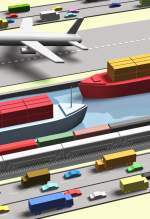 Freedom of movement and a well-functioning European transport sector is the cornerstone of growth and employment in the EU, especially during the current COVID-19 pandemic and the...