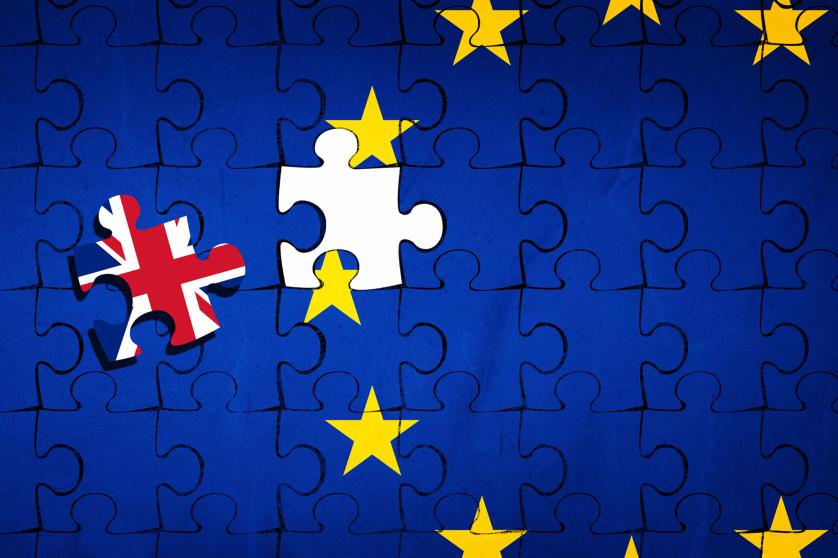 The EU intends to enforce its post-Brexit agreements with the UK and is strengthening the necessary legal tools to do so, EPP Group MEPs Seán Kelly and Christophe Hansen have warned.

The MEPs were speaking ahead of the planned vote tonight on proposals for more stringent rules and procedures to protect EU rights, including a possible sanctions mechanism, under the EU-UK's Withdrawal Agreement and Trade and Cooperation Agreement. Members of three parliamentary committees overseeing Trade, Constitutional Affairs and Foreign Affairs are expected to endorse the plan in Brussels this evening (Monday).

"It goes without saying, that we certainly would prefer if trade enforcement mechanisms are not needed. However, with the Northern Ireland Protocol Bill, the UK Government has shown its willingness to break international law. So, it is necessary to ensure that the EU can protect itself. From an Irish perspective, this Regulation is also essential to protect the all-Ireland economy", said Kelly, lead negotiator on the proposals for the Trade Committee.

"We want to see a constructive approach from the UK Government to resolving any outstanding issues with regard to the Northern Ireland Protocol. Ultimately, actions will speak louder than words in the coming weeks. We have always been clear that the EU is willing to work with the UK to find mutually agreeable solutions within the framework of the Protocol and the Withdrawal Agreement and that remains the case. We should not forget the overarching goal of the Protocol, to prevent the return of a hard border on the island of Ireland and to preserve peace. That said, it appears that talks are progressing in a more positive note since the new administration in the UK has taken power. This is positive for both sides and I hope this translates into better relations between the EU and the UK overall", Kelly underlined.

The new Regulation will empower the European Commission to impose restrictions on trade, investment or other activities if the UK was to breach certain agreed trading conditions.

EPP Group Spokesman on Trade, Christophe Hansen MEP said: "While there have been some very welcome signals from the UK recently, with technical talks resuming over the Northern Ireland Protocol, the EU has a responsibility to protect the Single Market. The EPP Group focused on achieving an EU-wide response in such instances with a defined role for the European Parliament. Importantly, we secured agreement on additional parliamentary oversight to ensure that any action taken in response to breaches is proportionate."

A final plenary vote on the new law is expected to take place during November, followed by negotiations between the Parliament and Council. The Regulation on EU enforcement rules concerning agreements with the UK is likely to become law before the end of the year.