Bomb blasts in Ankara: we must stand together against terror 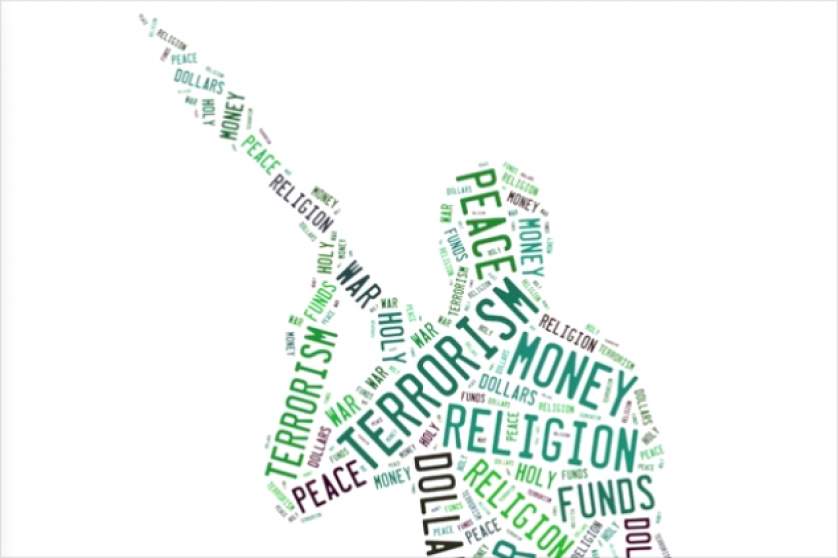 The EPP Group has strongly condemned the bomb attacks in Ankara. “Our thoughts are with the victims, their families and friends; we’re on the side of the Turkish people”, said Manfred Weber MEP, Chairman of the EPP Group in the European Parliament, who was actually on an official visit to Ankara and was very close to the point of the blast at the Parliament just some hours before.

"These were attacks not only against the stability of the country and of the whole region but they also directly concern Europe”, continued Weber. “We must stand together and fight against terrorism. We must capitalise on this momentum to work towards a genuine partnership and join our efforts to efficiently tackle the refugee crisis, the war in Syria and find a peaceful solution in the Middle East.”

Manfred Weber was in Ankara for talks with ministers and faction leaders of the government and opposition in the run-up to the EU Summit.