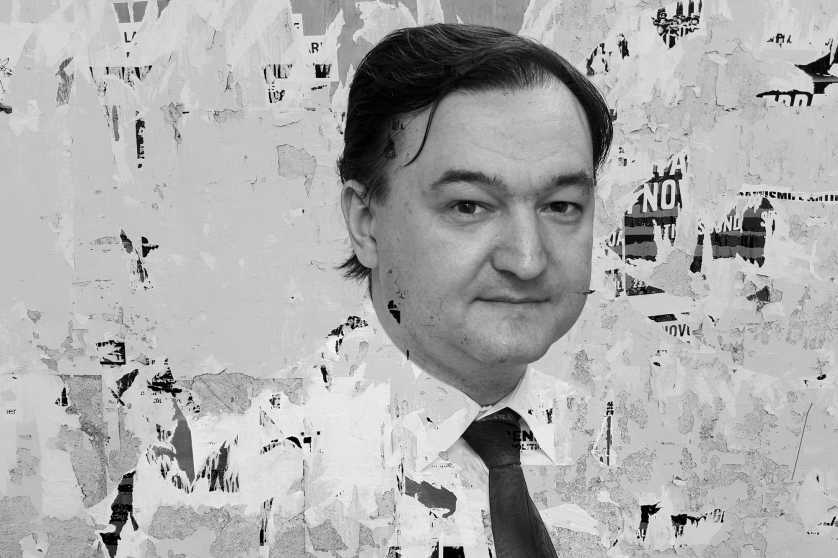 An easier and faster procedure for joint EU sanctions against human rights abuses is on the way after the European Commission announced to propose a new EU law today, the so-called European Magnitsky Act.

“This is a powerful tool which will allow us as the EU to be much more reactive and to gain credibility”, said Isabel Wiseler-Lima MEP, Member of the European Parliament’s Subcommittee on Human Rights. “In the case of Belarus, many Council meetings were needed before imposing sanctions against the officials responsible for human rights abuses. This is not serious. With the European Magnitsky Act, we will have a real tool for action.”

The EPP Group has been calling for such a law for a long time. Andrius Kubilius MEP thinks that the new legislation will also have a preventive role. “The EU Magnitsky act will allow the targeting of authoritarian regimes and oligarchs, as the European Parliament stressed in a recent Resolution on the Alexey Navalny case. In the context of the events in Belarus, we can now expect that the prospect of rapid EU reaction will have a dissuasive effect on the OMON special police units and will stop its criminal actions and pogroms.”

Sandra Kalniete MEP said it’s high time for the EU to have such a system: “It is unacceptable that the Magnitsky list has been stuck in the drawers of the European Commission and the EEAS since March 2019. We need this EU instrument right now to sanction those individuals who are committing violence and violating human rights in Belarus, Venezuela, the Xinjiang region or anywhere in the world. These individuals must be denied entry into the EU and their accounts frozen. The European Parliament has to take leadership in the fight for citizens’ rights and against impunity.”

As well as in the USA and Canada, similar legislation on national level exists in Lithuania, Latvia, Estonia and the UK.