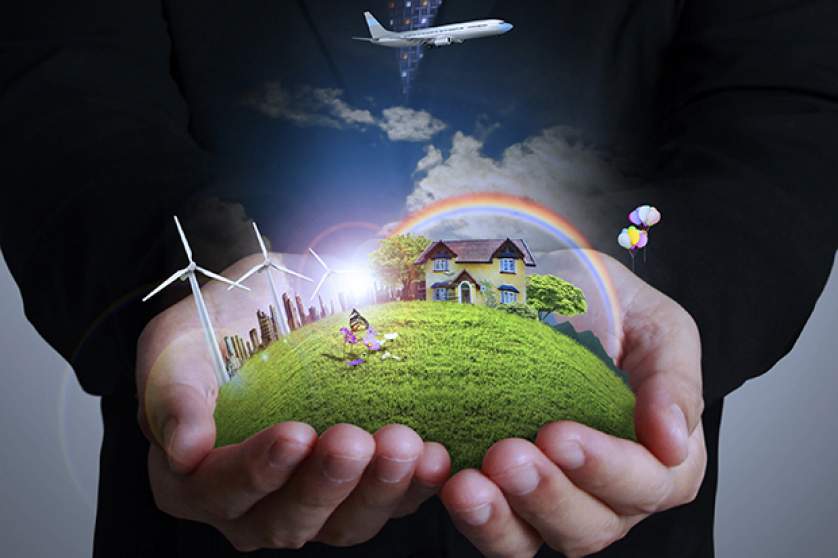 ”We are on the right track to providing affordable, clean and secure energy for consumers and businesses all over Europe - it is a win for both the climate and the wallet”, said the EPP Group Spokesman in the European Parliament’s Industry Committee, Krišjānis Kariņš MEP, after today’s adoption of three important pillars in the Energy Union.

With the approval of agreements on energy efficiency, governance of the Energy Union and the promotion of renewable energy, which were struck between the European Council and the European Parliament, we are halfway through the adoption of the Clean Energy Package.

“And as we go forward to completing the Clean Energy Package, I expect that realism in our targets and flexibility in its implementation will prevail. The aim is that European energy markets move away from heavy-handed state intervention towards more competition and market-based principles. It is crucial in order to spur innovation and investments in new technologies”, said Kariņš.

On energy efficiency, the deal sets an EU-wide non-binding energy savings goal of 32.5 percent by 2030, which is very ambitious and will take a lot of effort to achieve.

In addition, the share of renewable energy (wind, solar, biofuels etc) in the energy mix will get a boost - going to 32 percent at EU level by 2030. While this will not include nationally-binding targets, Member States will now have an opportunity to submit national plans outlining how they are going to meet these new targets.

An aim for a target of 14 percent of biofuels in the transport sector with the inclusion of first generation biofuels was set up and we favour an obligation of advanced biofuels of 3.5 percent in 2030 to support the energy transition to renewables and which, crucially, will go hand-in-hand with maintaining EU competitiveness and growth.

“Obviously, balance and realism are important and the EPP Group welcomes the degree of flexibility that is built into the deal - it is a key element. With flexibility, Member States can take into consideration different elements according to the situation in individual Member States”, Kariņš concluded.

The Clean Energy Package was presented in November 2016 and covers eight legislative proposals. With the adoption of three agreements on energy efficiency, governance of the Energy Union and the promotion of renewable energy, four out of the eight proposals have passed - including the revised Energy Performance in Buildings Directive, which entered into force on 9 July 2018.