A 2018 EU Budget for European citizens 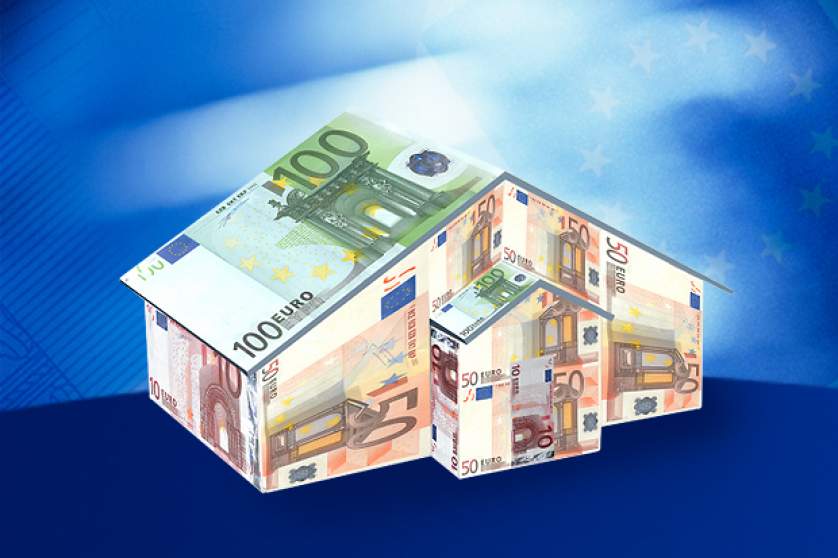 “We believe that the EU Budget is a budget for European citizens and we put them at its core," said Siegfried Mureşan MEP, General Rapporteur for the 2018 EU Budget, and Manfred Weber, EPP Group Chairman, after the European Parliament approved its position on the 2018 EU Budget today.

"Accepting the Council’s proposed cuts would have meant endangering the economic recovery of the EU and putting at risk millions of jobs. We cannot achieve sustainable growth if we do not invest in research, innovation, infrastructure and SMEs. We cannot achieve it if people feel unsafe or insecure. This is why we decided to reinforce funding for EU Agencies in the field of justice and home affairs so they can cope with additional tasks and workloads,” stated Mureşan.

Also in next year’s EU Budget, the parliament intends to reduce Turkey's pre-accession funds by €50 million and put in reserve another €30 million.

“We propose a €50 million cut for the line that aims to fund political reforms because we see that the freedom of the press in Turkey is restricted, freedom of speech is restricted, human rights are restricted, political reforms are moving in the wrong direction and Turkey is moving away from European standards. Turkey remains an important partner for the EU and has done a very good job in managing the flow of refugees from Syria, but we cannot close our eyes to the developments there,” the General Rapporteur explained.

"With the cutting of pre-accession funds to Turkey, we are also sending them a signal of clarity. We can't go on as normal while Turkey is moving in the wrong direction completely as regards human rights or the rule of law. We need to say clearly that the EU and Turkey can be partners, but that Turkey will never become a member of the European Union. The EPP Group wants clarity towards Turkey," stated EPP Group Chairman, Manfred Weber MEP.

“Young people will be put at the centre of our efforts for the 2018 EU Budget,” 36-year-old Mureşan pointed out, adding that “this is why we are proposing €600 million for the Youth Employment Initiative, to be complemented also by an additional €50 million for the young farmers of Europe. In addition to this, we decided to allocate €12 million to grant Interrail tickets to young Europeans turning 18. This will enable them to get to know Europe better and experience first hand the advantages of being an EU citizen."

"When we came up with the idea of giving a free Interrail ticket to every young European on their 18th birthday to enable them to appreciate the beauty of our continent, nobody took it seriously. But we did not give up!  Now we have achieved the first step, with the European Parliament backing the idea of a pilot project for 2018. For it to become reality we need to continue putting pressure on Member-State governments,” said the EPP Group Chairman, who launched the #DiscoverEU campaign in 2016.