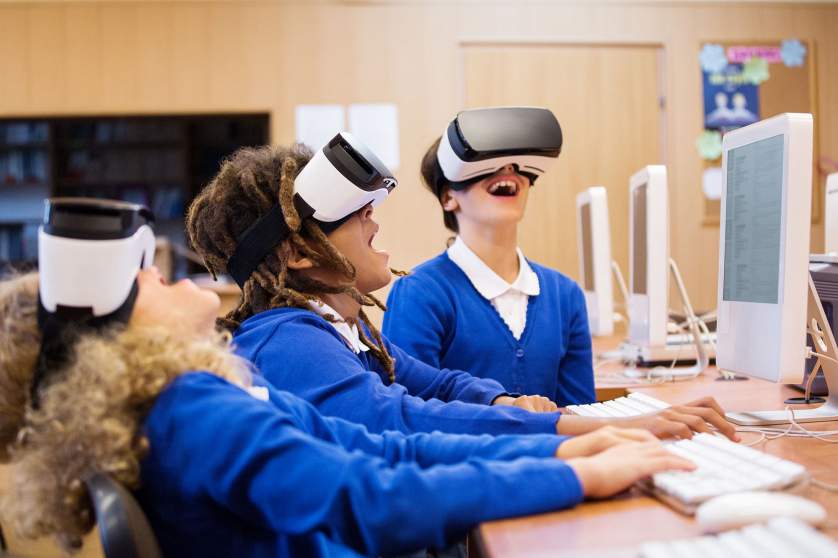 The PSD MEP Maria da Graça Carvalho, stressed on Thursday in the Committee on Women's Rights and Gender Equality (FEMM), "the role of women as agents of change in energy transition (as professionals, as decision makers, as energy consumers)," defending "the need for a framework of gender equality" in the European Union's measures in this area.

Speaking during a debate at FEMM on the Opinion on Energy Efficiency, for which she is shadow rapporteur, and which is addressed to the Committee on Industry, Research and Energy (ITRE), Maria da Graça Carvalho announced that she intends to introduce several amendments to this effect.

Namely, defending "the valorization of the role of women as entrepreneurs and business leaders; emphasizing the opportunities arising from well designed training, qualification courses and programs to increase careers in STEM (Science, Technology Engineering and Mathematics) areas, both in Universities and in professional environments; invoking the need for gender inclusive energy planning, which must take into account the diverse impacts of the energy transition on families, single mothers, students and the elderly; and highlighting the opportunities to empower citizens, families and households also through better integration of energy communities into the energy system and highlighting the role of women in people's energy choices."

"Women have a very big role in making decisions that affect the household economy, where the cost of energy has a very significant weight," she explains. "It is therefore simply unrealistic to believe that the targets set in terms of energy transition will be achieved without a strong involvement of women."

In her speech, the PSD MEP also addressed the issue of energy poverty, warning against the risk of initiatives by other parliamentarians aiming to limit the range of citizens who could be covered by support measures: "In their proposals to replace concepts of vulnerable customers with low income families, I fear that we run the risk of underestimating the impacts on other categories of people, as well as on SMEs. Those who are not vulnerable today may be so in a few years, and that is exactly what we have to avoid."

Therefore, the MEP defended keeping the European Commission's original proposal on this matter. "The energy poor are not only those with low incomes, but their definition varies from country to country. That is why energy poverty will remain a national social policy competence of each Member State," she concluded.