Evangelos-Vasileios MEIMARAKIS, commonly known as Vangelis MEIMARAKIS, was born in Athens on 14 December 1953. He is married to Ioanna Kolokota and has two daughters, Elina and Rena.

He holds a law degree from Athens Law School, a Political Science and a Public Administration Degree from the Panteion University of Political Science. He is a lawyer at the Greek Supreme Court and Member of the Athens Bar Association.

His political career began when he became a founding member of the youth wing of Nea Dimokratia, ONNED. In 1984, he was elected  President of ONNED, which, under his leadership, joined various International Youth Organisations such as the European Democrat Students (EDS) and the Democrat Youth Community of Europe (DEMYC).

From 1984 to this date, he is a Member of the Executive Committee of Nea Dimokratia.

In 1989, he was elected, for the first time, as a Member of the Hellenic Parliament and was constantly elected until he resigned in 2019 to run for the European elections.

During his long and successful political career, he was appointed as Secretary for Culture and Shadow-Minister for Infrastructure. He also served as Deputy-Minister for Culture responsible for Sports.

When Nea Dimokratia was the lead-opposition party in 2001, he was appointed as Chairman of the Organising Committee of the Nea Dimokratia Extraordinary Congress. After its completion, he was elected as the First Secretary-General of the party. During this period, Nea Dimokratia secured significant electoral victories.

In 2012, he was elected as Speaker of the Hellenic Parliament with a high parliamentary majority, in a seven-party Parliament and three-party coalition government. 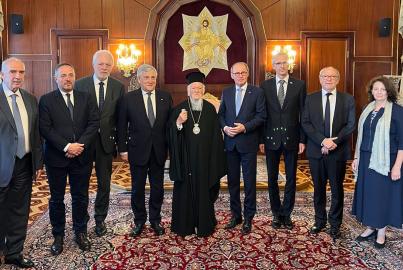 EPP Group MEPs met today with the Ecumenical Patriarch Bartholomew I of Constantinople... 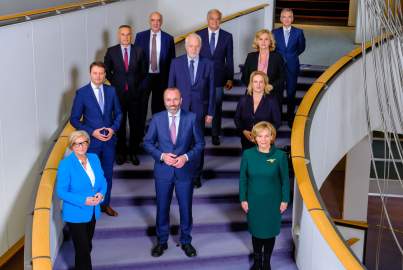 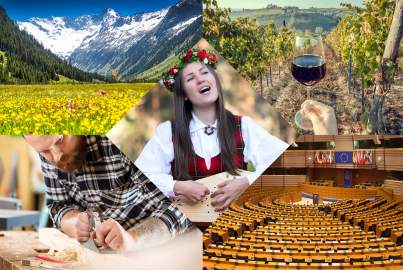 “Never in the history of the European Union has the need for Christian democracy been felt m... 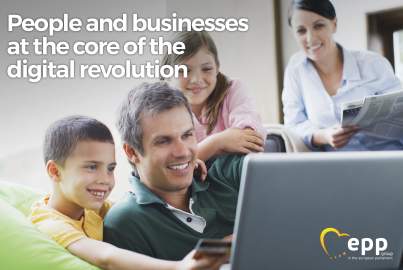 The EU's proposed laws regulating digital commerce must be...