As from 2003, he became a member of the College of Experts on Copyright - Institute of Fine Arts Union. Between 2004 and 2007 he served as a local advisor and head of office to a Member of the European Parliament in the Czech Republic. From 2009 to 2012, he was an external lecturer at the University of Tomáš Baťa and at the Film School in Zlín.

Since 2009, he is a Vice-President of the Mayors and Independents (STAN) political party. In 2010, he was first elected to the Czech Parliament, Chamber of Deputies, where he served as Chairman of the Committee for Public Administration and Regional Development (2010-2012) and as Chairman of Legal and Constitutional Affairs (2012-2013). Since 2015, he is Chair of the Association of Local Authorities of the Czech Republic.

Member of the European Parliament since 2014. He speaks German and English.

The European Structural and Investment Funds and sound economic governance: guidelines for the implementation of Article 23 of the Common Provisions Regulation 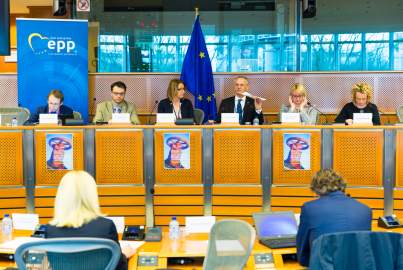 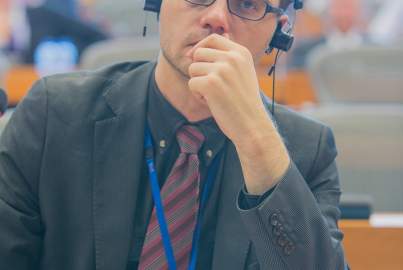 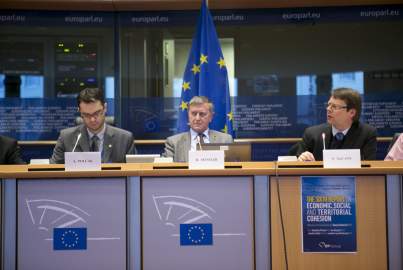