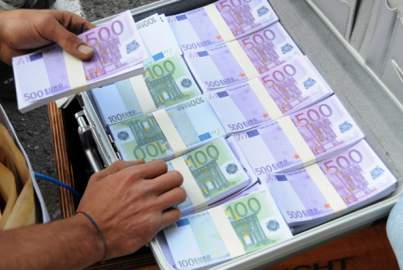 Seized terrorist funds to be used in stride against them

Two new sets of EU rules will tie terrorists’ hands and limit their access to money for... 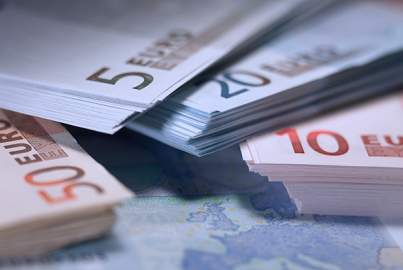 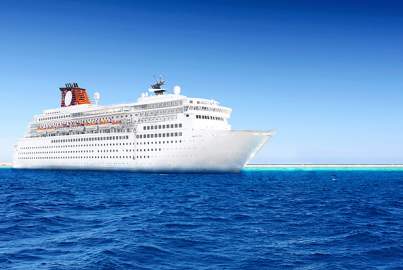 Europe, the safest place in the world for sea travel 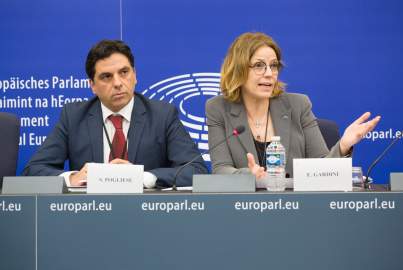 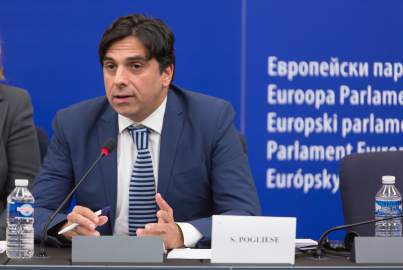 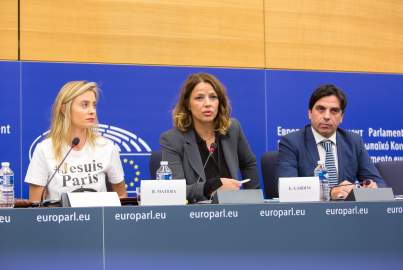 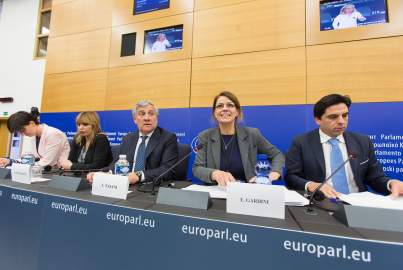