Born in 1962. Bavaria/Upper Franconia. Management Assistant for the Hotel Industry. Since 2005 studies of Economics (Hagen University). 1990-1996 Member of Vaterstetten City Council. 1990-2008 Member of the Bavarian Parliament. 1993-1998 Junior Minister for Education and Schools.   1998-2005 Bavarian State Minister for Education and Schools. 2006-2008 Member of Budget and Finance Committee. 1991-1992 Vice-chairwoman of the CDU-district Ebersberg. 1993-2003 Vice-chairwoman of the CSU. 2003-2004 Chairwoman of CSU Munich local party organisation. Since 2008 Vice-Chairwoman of the Friends of the Marianne Strauß Foundation. 1984-2011 patron of the multiple sclerosis assocition of Bavaria. Since 1984 Member of the foundation council of the foundation Pfennigparade. Bavarian Cross of Merit. Federal Cross of Merit on ribbon. MEP since 2009.

Digitalisation of the European reporting, monitoring and audit

Mobilisation of the European Globalisation Adjustment Fund: redundancies in the metal manufacturing industry in Germany

Mobilisation of the Flexibility Instrument: migration, refugee inflows and security threats; immediate measures in the context of the COVID-19 outbreak; reinforcement of the European Public Prosecutor's Office

Amending budget 2/2020: providing emergency support to Member States and further reinforcement of the Union Civil Protection Mechanism/rescEU to respond to the COVID-19 outbreak 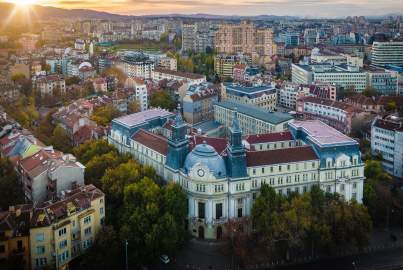 The EPP Group has sent an urgent fact-finding mission to Sofia just a few days after the detention of... 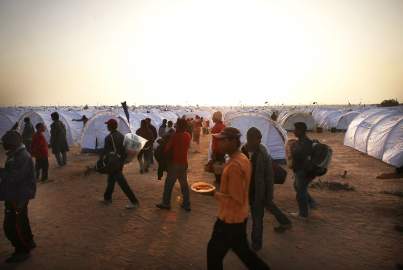 The EPP Group voted today for more funds for migration and border management at the EU's external... 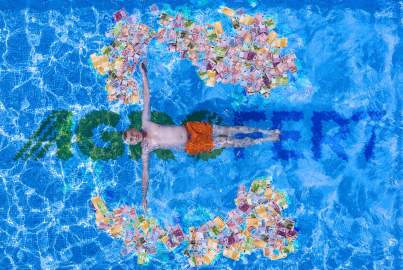 Czech authorities continue breaching EU and Czech conflict of interest laws by covering up the... 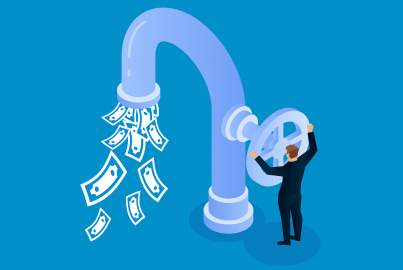 The EPP Group is unhappy with how the distribution of certain EU funds is administered.... 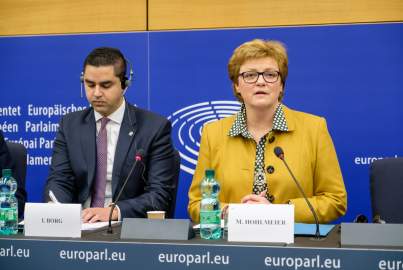 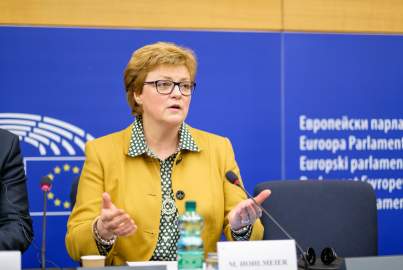 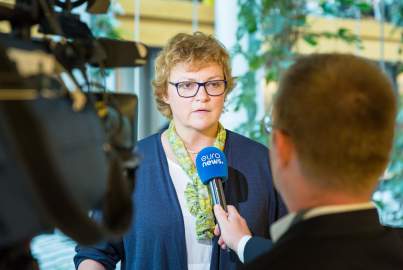 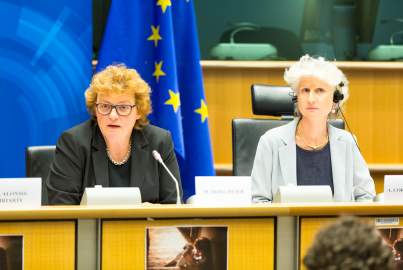 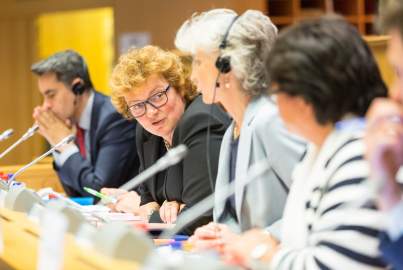 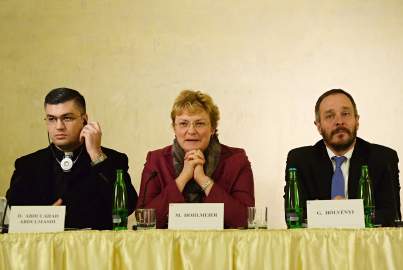 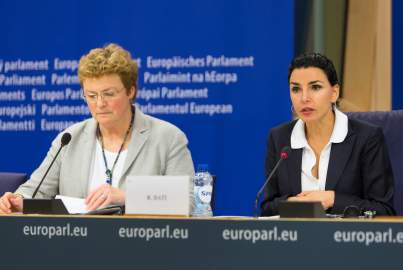 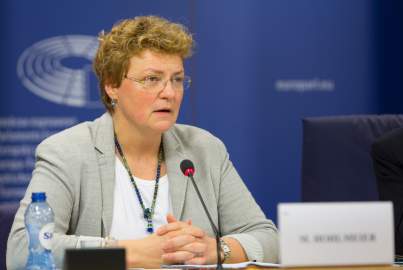