Born in Soresina, Italy, in 1973, he received his Master’s Degree in law from the Statale University, Milan. During his university studies he was involved in the political life of the university, first being elected to the Academic Senate, then serving as President of the Conference of Students, and finally joining the Regional Committee for the Coordination of the Universities of the Lombardy region.

From 1998 to 2000, he joined the President's staff in the Lombardy region. From 2000 to 2009, he worked as a project manager in a private company. In 2006, he was appointed Vice-President of the Società Cremasca Servizi S.p.A., and in 2007, member of the board of Linea Group Holding and of Linea Ambiente Spa. He was elected President of the Province of Cremona in 2009.

Deployment of infrastructure for alternative fuels in the European Union: time to act! 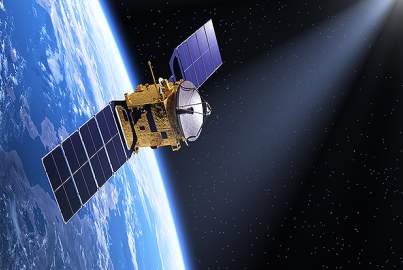 This evening, negotiators from the European Parliament and Member States agreed on the so-called ... 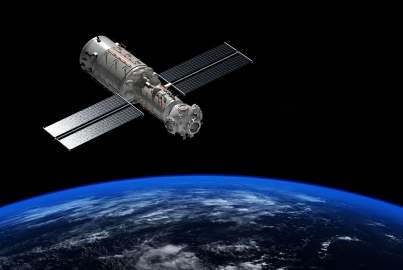 “COVID-19 has highlighted the importance of secure internet connections. We all know how much b...

Deal for a strong and united Europe in space

"Only a strong and united Europe will be able to revitalise and relaunch our common space endeavour. As it is, the... 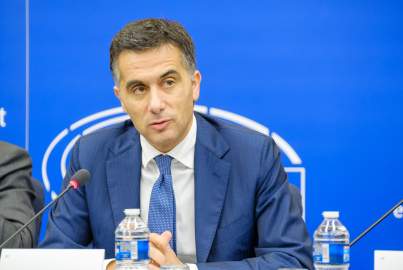 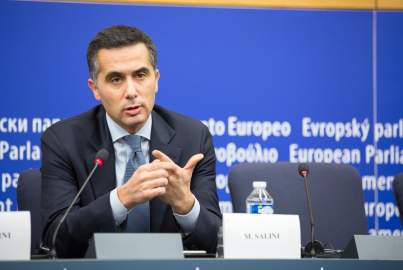