The impact of national tax reforms on the EU economy

Common rules for the normalisation of the accounts of railway undertakings 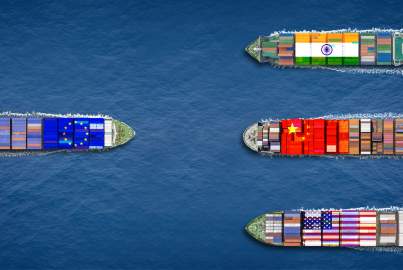 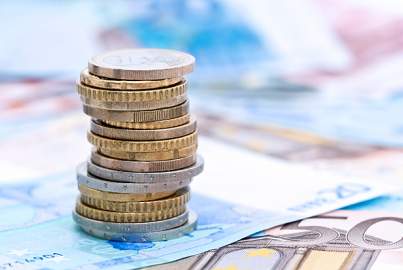 Only correct enforcement will make the fiscal rules work

For the EPP Group, a credible economic governance framework is based on sound rules and their... 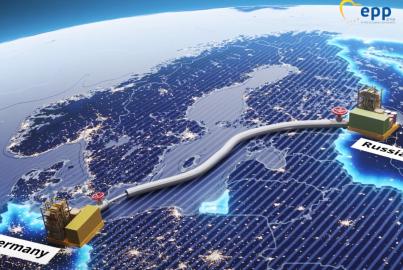 With fast-rising prices on food and... 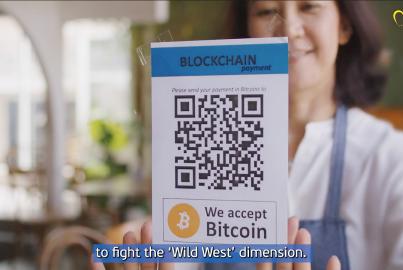 Crypto assets: taming a ''Wild West'' of finance for millions of Europeans

With millions of Europeans already using crypto assets to do... 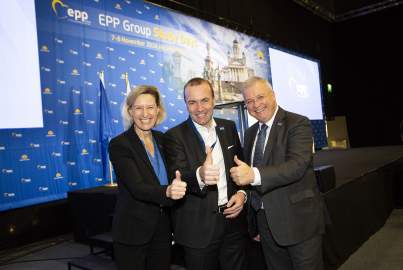 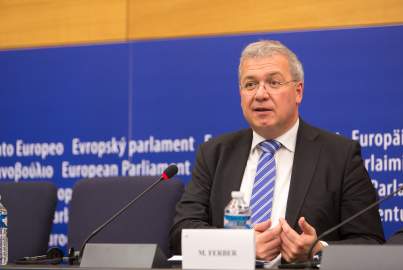 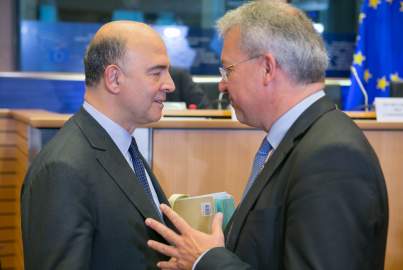 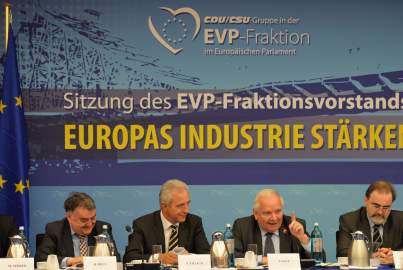 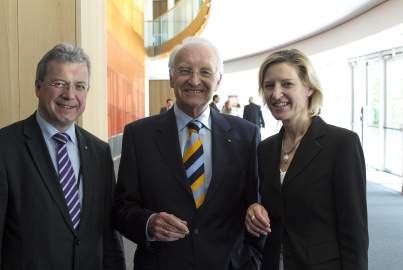 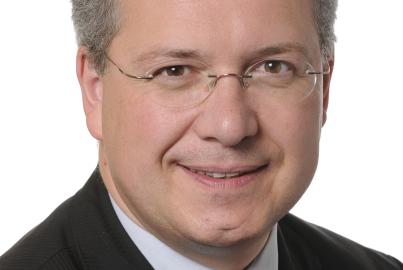 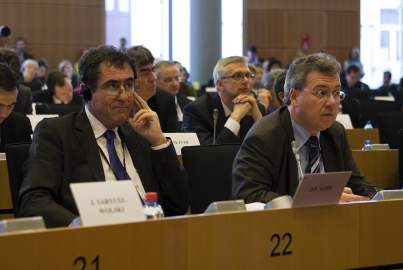