Born on 12 July 1979 in Vienna, Austria. After graduating from the University of Vienna with a degree in communication, Lukas Mandl worked as a lecturer, writer and speaker.

He is the initiator of ‘Rot-weiß-rot in Europa’ as well as founder and Chairman of the cross-party Austrian-Kosovar Friendship Association.

Lukas Mandl started his political career in the student representation Schülerunion in 1998. In 2003, he was Chair of the Austrian Youth Association (Bundesjugendvertretung).

From 2008 to 2017, Mr Mandl was a Member of the regional parliament of Lower Austria and Chair of its Committee on European affairs. He was Secretary-General of the Employees' Organisation of the Austrian People's Party from 2010 to 2012. From 2015 to 2017, he was also Deputy Mayor of his hometown Gerasdorf. He has been Vice-President of the Assembly of European Regions since June 2017.

Lukas Mandl is married and the father of three children. His mother is Dutch and his father Austrian.

Report on the 2021 Commission Report on Kosovo

The Commission’s 2021 Rule of Law report 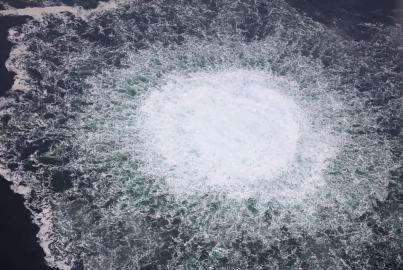 "Recent events in several parts of Europe remind us how important the protection of critical... 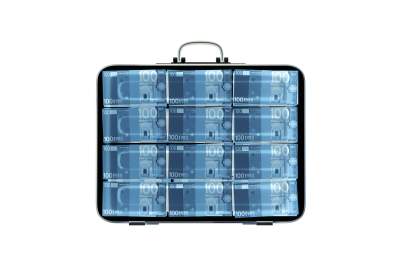 The European Union must stand alongside the people in the Western Balkans in their fight against organised... 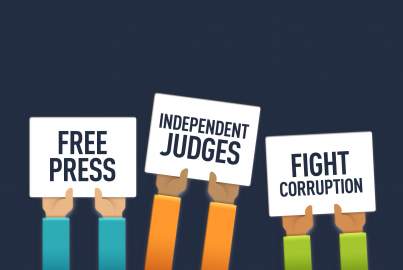 Rule of law developments in some EU states remain alarming

“The EPP Group has long called for an EU-wide mechanism that would monitor the state of the r... 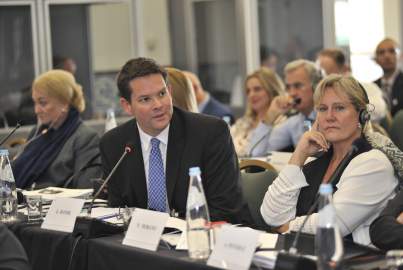 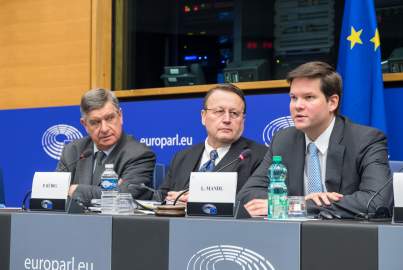 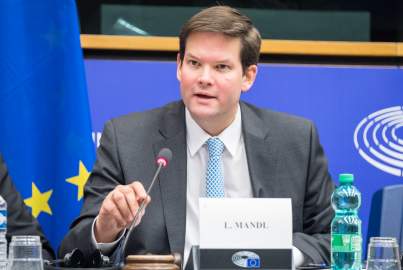