Born in 1945. Guadalajara. Lawyer. Former Secretary General, PDP and secretary, UCD organization. Member, Executive Committee and the National Board of Directors of the Partido Popular. Regional MP and Spokesperson of the Partido Popular in the Cortes (Parliament) of Castilla-la-Mancha during two Legislatures and Member of the National Parliament during the Constituent Legislature and during I, III, V, VI, VII and VIII Legislatures. Third Secretary, Board of the Congress of Deputies and Member of the Constitutional Committee during the Constituent Legislature. Spokesperson of the PP in the Congress during VI and VII Legislatures. Former member, National Parliament for Guadalajara. MEP since 2004.

Europe on the Move: an agenda for the future of mobility in the EU

Road Package (An agenda for a socially fair transition towards clean, competitive and connected mobility for all) 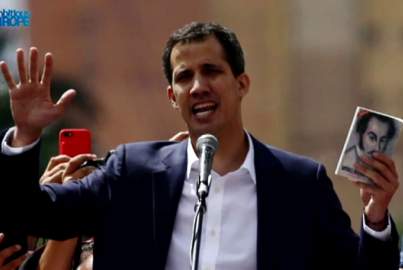 A long simmering crisis in Venezuela is reaching... 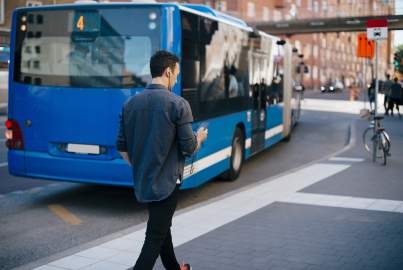 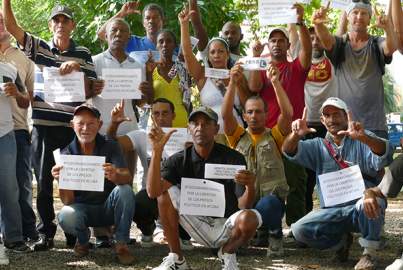 The EPP Group today backed the Political Dialogue and Cooperation Agreement between the EU... 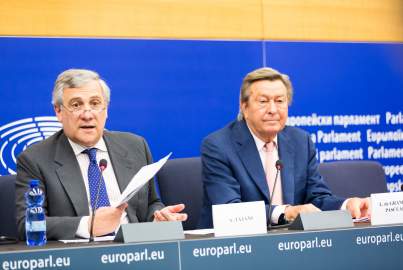 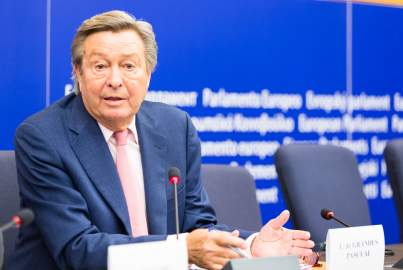 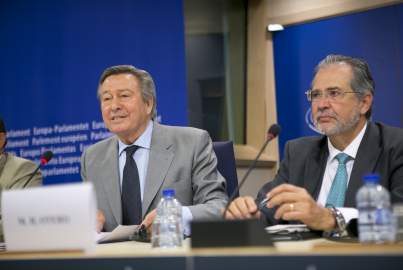 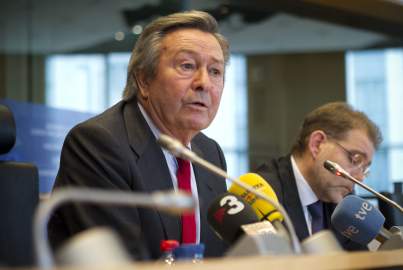 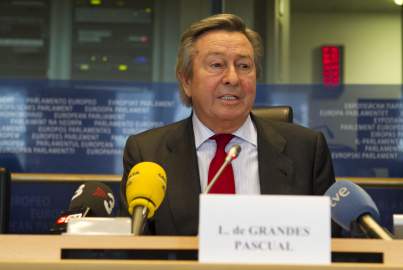 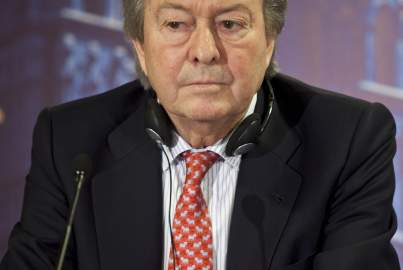 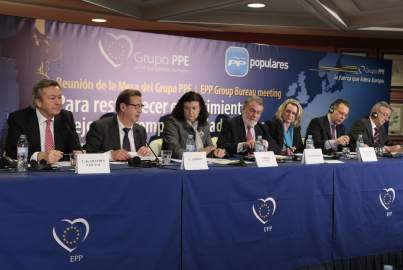 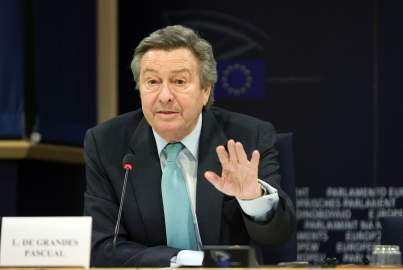