Leopoldo López Gil was born on 20 October 1944 in Caracas, Venezuela and has been a Spanish citizen since 2015. Leopoldo López Gil holds a B.A. in Economics from Columbia University and an MBA from the Wharton School of the University of Pennsylvania. He is a member of several media editorial boards. He founded the Gran Mariscal de Ayacucho International Scholarship Programme and was the Chairman of the Gran Mariscal de Ayacucho Foundation, a programme that awarded thousands of scholarships for study and training.

Mr. López Gil is the former President of Educrédito and of the Venezuelan American Centre. He is the former Director of the La Salle Foundation for Natural Sciences and of the Board of Directors of the Institute of US Studies of the Simón Bolívar University. He remains a member of various educational institutions.

Currently, he is an activist for the defence of human rights and democracy. He is also the father of the Venezuelan opposition political leader, prisoner of conscience and Sakharov Prize winner Leopoldo López Mendoza. 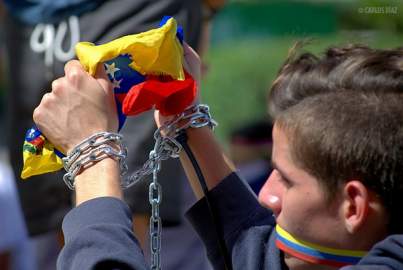 The EPP Group does not recognise the electoral farce which took place in Venezuela on 6 December... 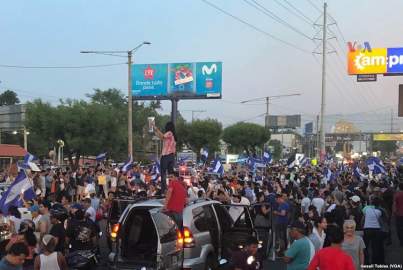 EU sanctions against Nicaragua should "start a new era”

The EPP Group welcomes the sanctions by EU Member States against persons linked to the... 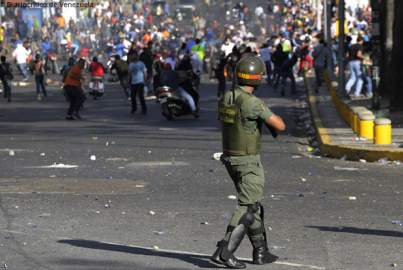 Venezuela: repression and violence must be stopped

EPP Group in the European Parliament calls for new sanctions against the Maduro government in... 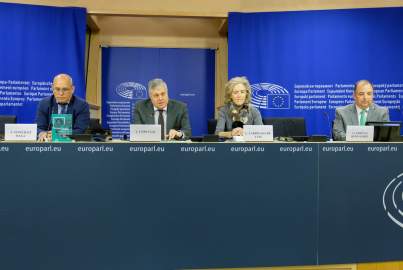 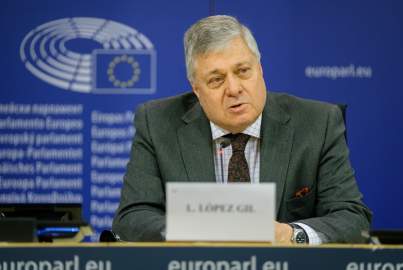 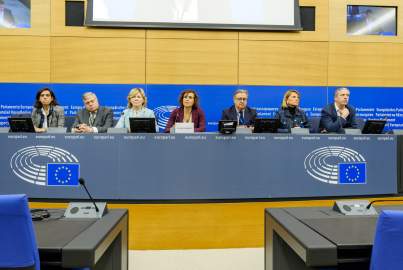