He is currently completing his doctorate degree on Human Trafficking in South East Europe at the Max Planck Institute for International and Foreign Criminal Law in Freiburg, Germany.

After graduation, Ressler started working as an assistant at the Faculty of Law in Zagreb. From 2013 to 2016, he was an assistant to Andrej Plenković, who was a Member of the European Parliament at that time. When the Croatian Democratic Union (HDZ) won the parliamentary elections in autumn 2016, he was appointed as an advisor for legal and political issues to Prime Minister Plenković.

He is the Vice-President of the Youth of the European People's Party (YEPP) for the second term.

Prevention of the use of the financial system for the purposes of money laundering or terrorist financing: mechanisms to be put in place by the Member States

Guidelines for the 2022 Budget - Section III 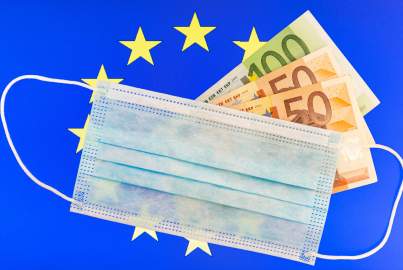 The negotiations on the 2022 Budget closed the deal shortly before midnight on Monday night. The...

“The European budget for next year will affect every region, every sector and every generation in E... 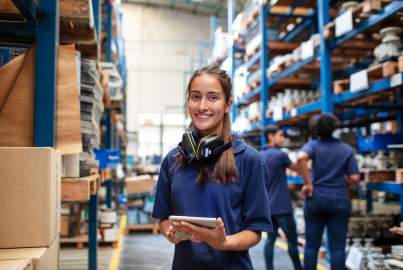 Today, the European Commission presents its draft EU Budget 2022 to the Members of Parliament's... 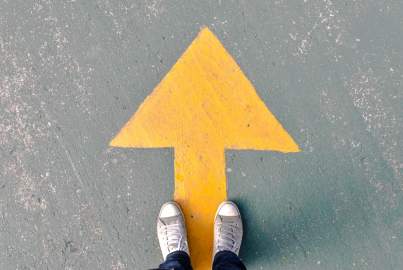 "The next annual EU budget is crucial for the recovery of the economic and social damage caused by the...