Born in 1940. Silesian Region. President of the European Parliament (2009-2012). Prime Minister of the Republic of Poland, 1997-2001. MEP since 2004, elected with the best result in Poland. Vice President of the European Energy Forum, 2004. The Rapporteur for the Seventh Framework Programme for Research and Innovation. MEP of the Year 2006 in the scientific research and technology category. Professor. Degree in chemical engineering at the Technical University of Silesia. Doctor honoris causa of the universities of Dortmund, Seoul, Isparta, the Technical University of Opole. Member of the Polish Academy of Sciences and representative of Poland at the International Energy Agency. Member of the Solidarity Trade Union, 1980. President of the First Congress of Solidarity, 1981. MEP since 2004.

Common rules for the internal market in natural gas

EU/Agency for Aerial Navigation Safety in Africa and Madagascar (ASECNA) Cooperation Agreement: development of satellite navigation and provision of associated services in ASECNA's area of competence for the benefit of civil aviation

Research Programme of the Research Fund for Coal and Steel (RFCS)

Measures to safeguard the security of gas supply 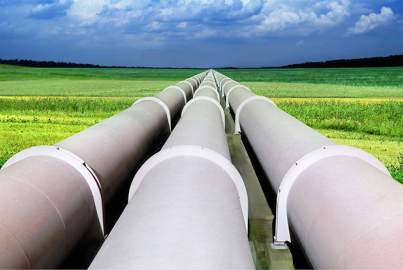 “This is another unprecedented achievement considering the tight schedule, due to the Russian w... 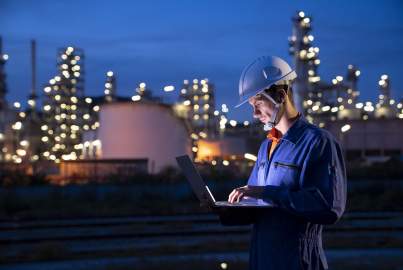 “What is at stake here, is securing gas supplies for this winter, for all Europeans - citizens, SMEs, energy-intensive industries. This is w... 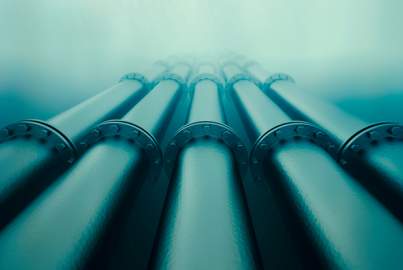 Ending the abuse of monopolies in the gas market

“Today, we are putting an end to the era of external monopolies in the EU gas market which, for years... 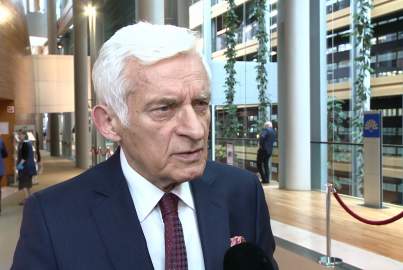 The European Parliament has approved legislation calling for common rules in Europe’s energy... 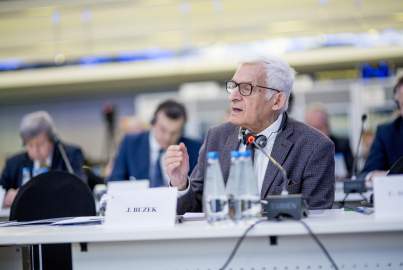 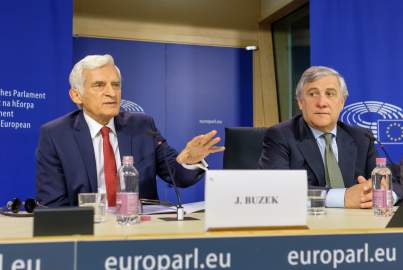 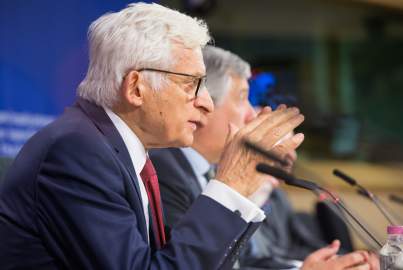 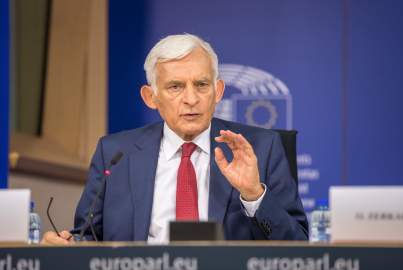 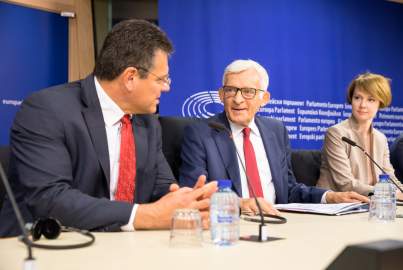 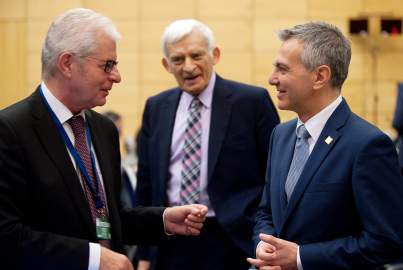 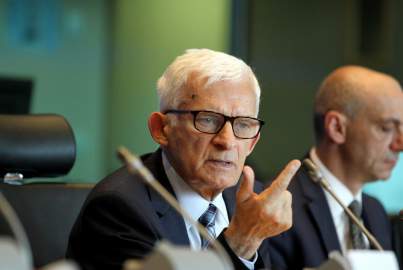 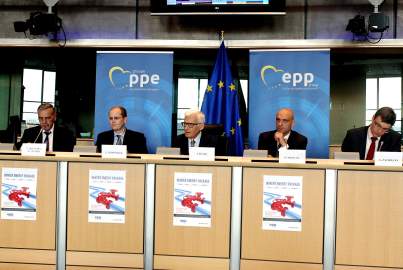