Born in 1964. Economist, specialist in finance and insurances, University of Petrosani, Faculty of Economics, Finance and Insurance Department (1998-2001). Engineer, specialist in electronics and telecommunications, “Traian Vuia” Technical University of Timisoara, Electro technical Department (1983-1988). 1996-1999: member of the Hunedoara County Council. 1999-2000: Deputy Prefect, Hunedoara County. 2000-2004: MP, member of UDMR parliamentary group; member of the Committee for Budget, Finance and Banks and member of the Committee for European Integration. Since 2001: Head of the Huneodara county organization of UDMR. December 2004 - April 2007: member of the Romanian government as Minister delegate for Commerce, until August 2007 secretary of state in charge with foreign trade. August-December 2007: Minister of Communications and Information Technology. MEP since 2007.

EU/China Agreement: modification of concessions in the schedule of Croatia in the course of its accession to the European Union 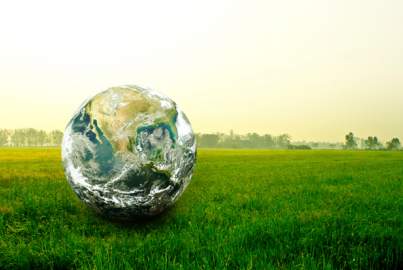 Leading EPP Group trade MEPs have welcomed the review of the Trade and Sustainable... 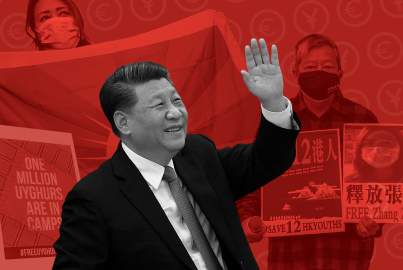 A bipolar world cannot be in China’s interest

“Should China provide military support for Putin it will have clear consequences for Sino-EU relations and t... 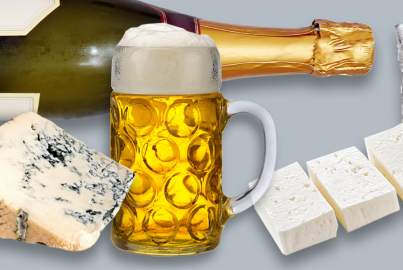 The European Parliament gave the green light yesterday evening to an agreement between the EU... 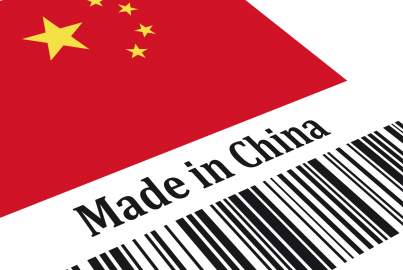 We expect non-discrimination and openness from Beijing

“The EU cannot be a partner in a traditional sense with a country whose leaders disregard... 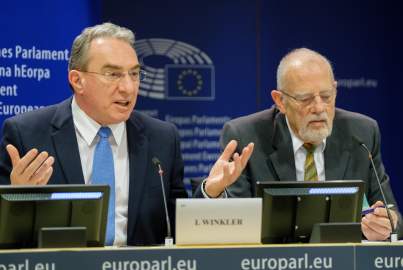 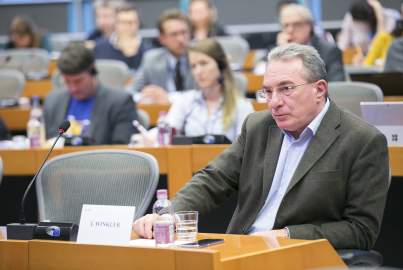 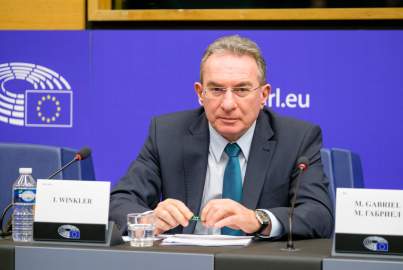 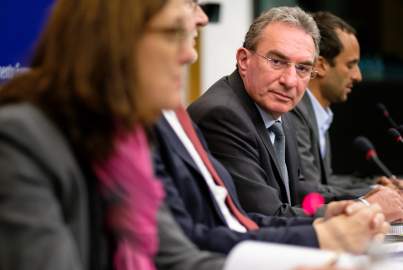 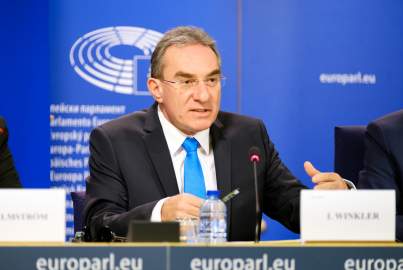 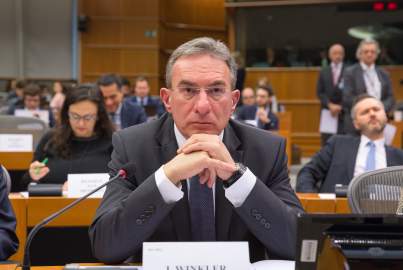 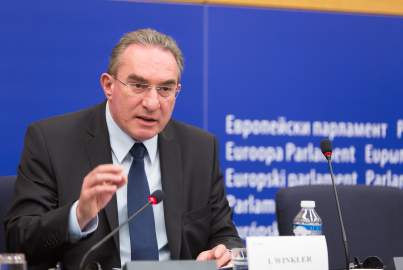 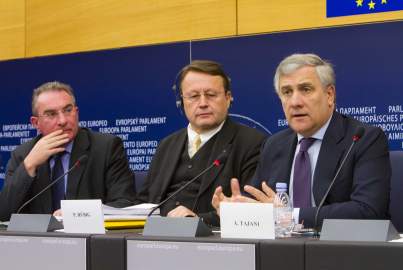