Born in 1939. Vas. Until 2004, György Schöpflin was a Jean Monnet Professor of Politics and Director of the Centre for the Study of Nationalism at the School of Slavonic and East European Studies, University College London. His principal area of research was the relationship between ethnicity, nationhood and political power, with particular reference to post-communism. He is the author of Politics in Eastern Europe 1945-1992 (Blackwell, 1993) and Nations, Identity, Power (Hurst, 2000). He is co-editor and contributor to Myths and Nationhood (Hurst, 1997, with Geoffrey Hosking) and State Building in the Balkans: Dilemmas on the Eve of the 21st Century (Longo, 1998, with Stefano Bianchini). His latest book, The Dilemmas of Identity, is forthcoming and has already appeared in Hungarian as Az identitások dilemmája (Attraktor, 2004). Award for International Relations of the Republic of Hungary (2011). MEP since 2004.

Revision on the Regulation on the Citizens' Initiative

Stabilisation and Association Agreement between the European Communities and their Member States, on the one part, and the Republic of Serbia, on the other part, to take account of the accession of the Republic of Croatia to the EU 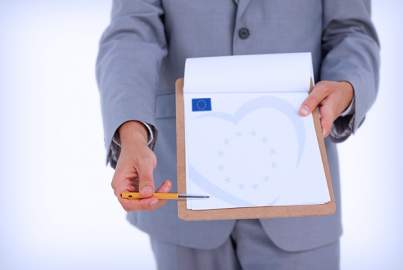 Last night, the European Parliament and the Council reached a political agreement on a revision...

In a bid to help citizens petition the EU for legislation, a European Parliament committee has approved a plan to... 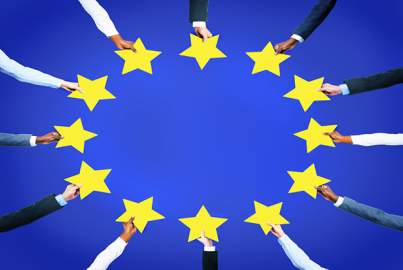 "The European Citizens’ Initiative is by far the most attractive way for citizens to... 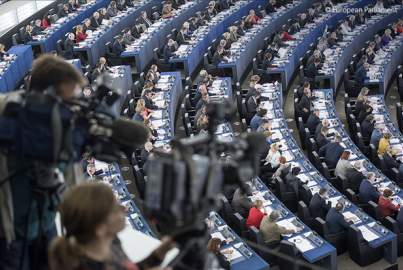 MEPs today approved the new distribution of the European Parliament’s seats for 27 Member States, after the... 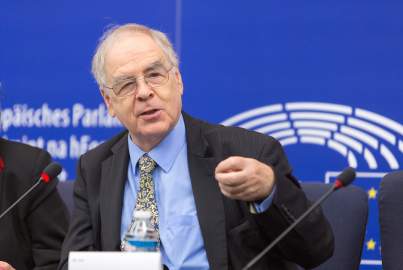 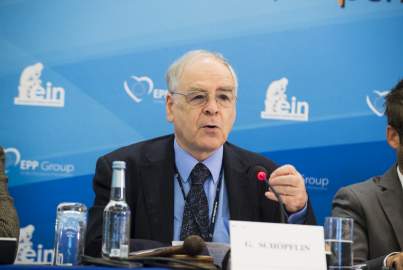 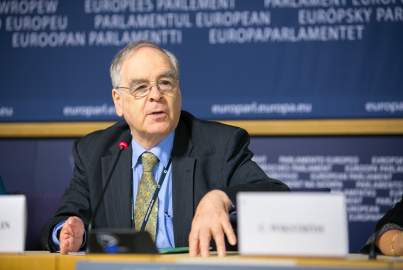 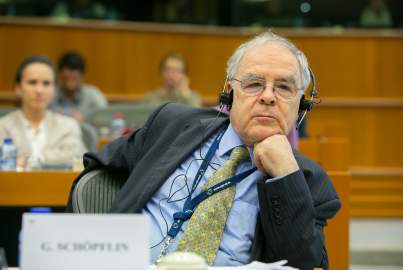 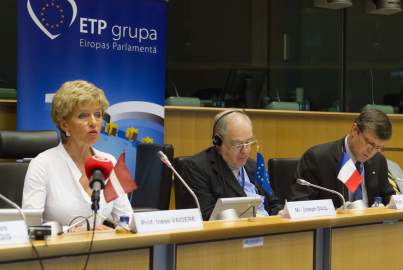 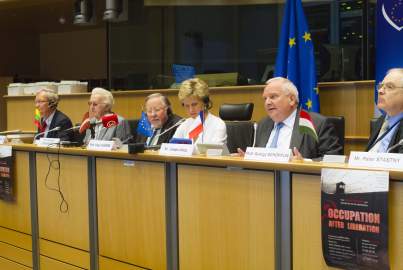 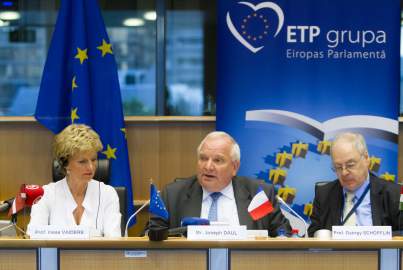 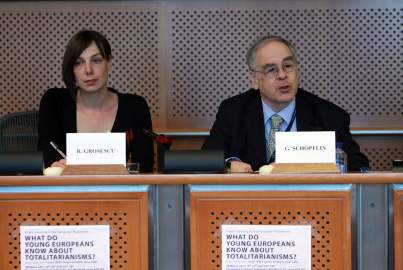