Ewa Kopacz was born in 1956 in Skaryszew in the historic province of Lesser Poland. She was raised in the city of Radom where she graduated from high school. She continued her education at the Faculty of Medicine of the Medical University of Lublin, where she graduated in 1981. She specialised in paediatrics and family medicine. Until 2001, she worked at the local clinics in the Masovian Province and headed the health care facility in Szydlowiec.

Ewa Kopacz became active in local politics in the 1980s by joining the local structures of the United People’s Party, which was an agrarian political party in the People’s Republic of Poland. In the 1990s, she joined the liberal and democratic Freedom Union and chaired the party’s structures in the province of Radom. In the years 1998-2001, she held the position of Councillor in the Mazovian Regional Assembly. In 2001, she joined the liberal-conservative Civil Platform, which was at that time formed, under the leadership of Donald Tusk, Andrzej Olechowski and Maciej Plazynski, as a split from the Solidarity Election Action and the above-mentioned Freedom Union.

Elected for the first time as a Member of the Sejm (Parliament) of the Republic of Poland in 2001, she was subsequently re-elected in 2005, 2007 and in 2011. In 2005, she headed the Health Committee as well as working as Chairwoman of the Civic Platform structures of the Masovia Province. In 2007, she became Minister of Health and held this position until 2011 when she became the first woman in Poland to serve as Marshall (Speaker) of the Sejm (2011-14). In the years 2014-2015, she served as leader of the Civic Platform. On 22 September 2014, Ewa Kopacz was sworn in as Prime Minister of Poland and remained in office until 16 November 2015.

Since her election to the European Parliament, Ewa Kopacz has been become one of its Vice-Presidents. She also has the distinction of being a Vice-President of the EPP Group. 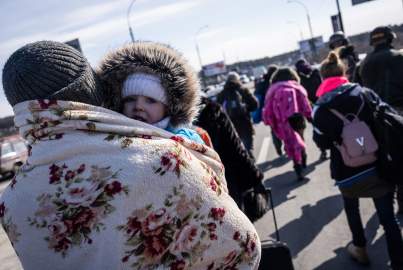 On the initiative of the EPP Group, the plenary of the European Parliament will debate today on measures to protect children... 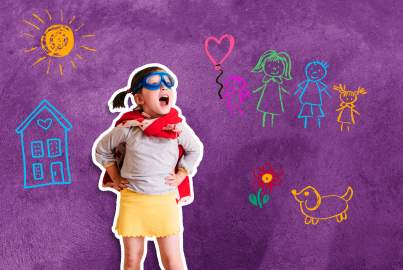 “Keeping children safe, protecting their rights, guaranteeing their basic needs are met and empowering them not only to s... 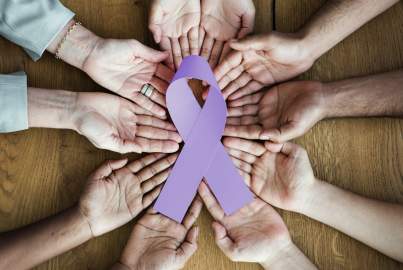 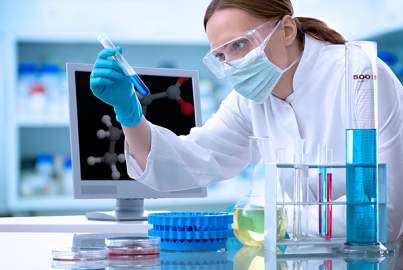 Let's make the fight against cancer a top EU priority