Eva Maydell (née Paunova) is the youngest EPP Group member elected from the largest centre-right Bulgarian Party GERB. She is a member of the EP’s Internal Market and Consumer Affairs and Economic and Monetary Affairs Committees and the Delegation for Relations with China and the US.

From January 2013 until her election, Eva was the Executive Coordinator of the GERB-EPP Delegation and Senior Policy Advisor in the European Parliament. She co-managed the Party’s relations with the EPP. In addition, Eva supported GERB’s leadership in maintaining and fostering contacts with political leaders across Europe, which is a critical component of the Party’s long-standing efforts to deepen Bulgaria’s ties with Western Europe. Previously, she served as Policy Advisor to an MEP, worked at the International Development Law Organisation (IDLO), UniCredit Bank and the British Embassy in Sofia.

Eva graduated in International Affairs and Business Administration at the American University John Cabot in Rome, Italy, where she served as President of the Student Government. She is also an alumna of Harvard Kennedy School of Government.

Eva's key interests in the EP include SMEs & Entrepreneurship, the Digital Single Market and Education.

High common level of cybersecurity across the Union. NIS 2 Directive

High common level of cybersecurity across the Union. NIS 2 Directive

A European strategy for data 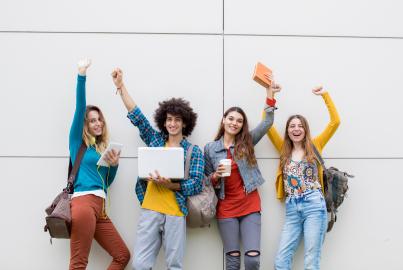 From the 5th to the 8th of September, the Esplanade Solidarność 1980 at the European Parliament in Brussels will be h... 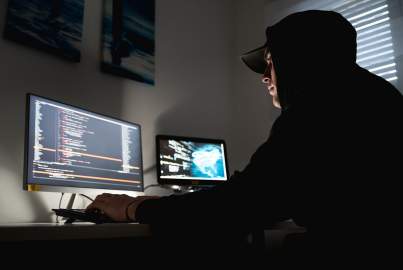 “This new law increases the much-needed EU-wide cooperation against the growing threat to our security and economy”, dec... 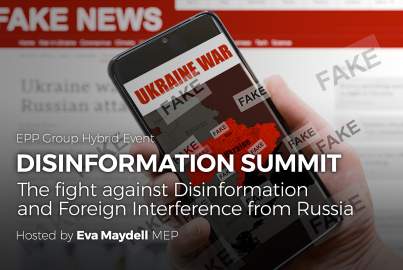 Journalists are invited to attend a high-level international summit examining the fight against... 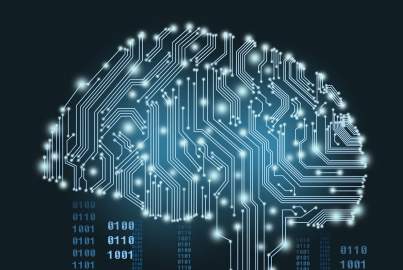 "Parliament’s Report shows that Artificial Intelligence (AI) will boost digitalisation and b... 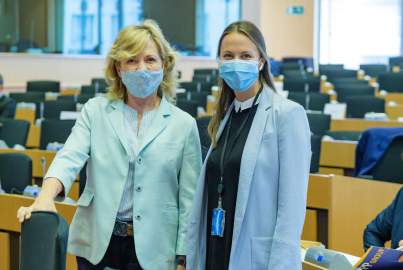 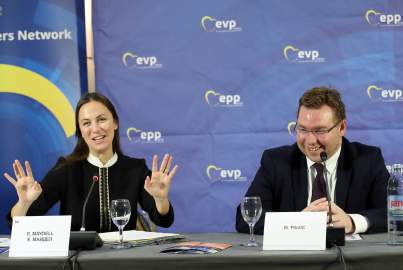 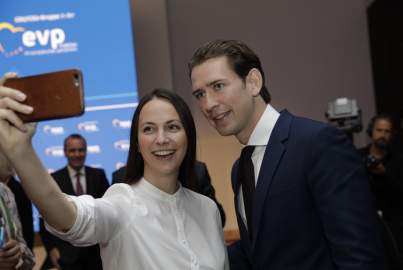 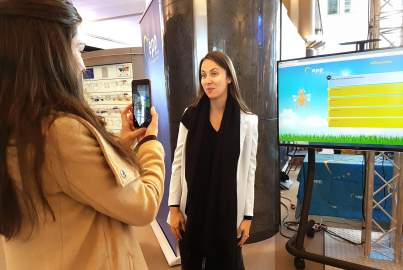 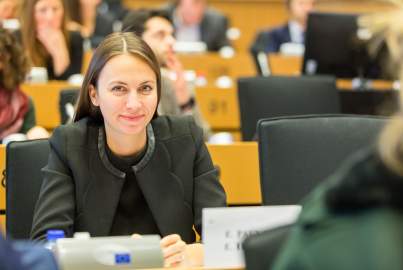 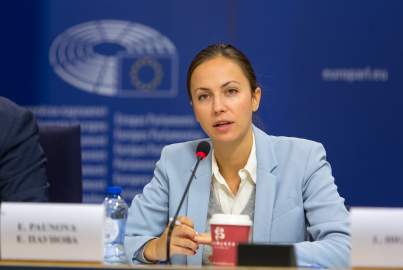 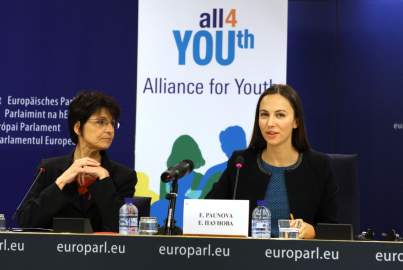 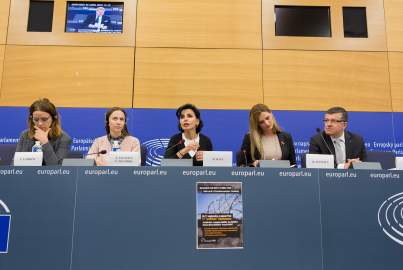