Born in 1961 in Szpęgawsk, Poland. He is a former handball player and coach and played in handball clubs such as Wybrzeże Gdańsk, Bidasoa Irun, FC Barcelona, TuS Nettelstedt-Lübbecke and SG Flensburg-Handewitt, and in his career appeared in seven European Cup finals.

After his successful playing career, he coached the Polish national team (2004-2012), German club SC Magdeburg (2006-2007) and Polish club Vive Targi Kielce (2008-2014). After retiring as a coach, he became manager of a club from Kielce; however he left the position due to his involvement in political activity. In February 2007, he was honoured with the Knight's Cross of Polonia Restituta by President Lech Kaczyński for his contribution to the development of Polish sport.

The revision of the European consensus on development

The EU Trust Fund for Africa: the implications for development and humanitarian aid 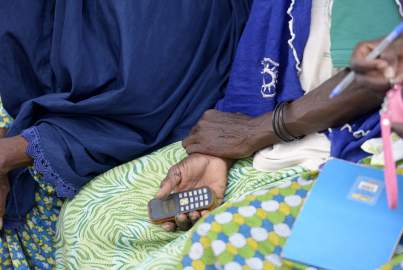 EPP Group believes that digitalisation and technological innovation are strong drivers of sustainable development and...

Step up fight against racism in sport

Two days of events this week are aimed at raising awareness and fighting racism and anti-Semitism in sport. MEPs and...

The EU, together with the private sector, should help the developing world shift to a digital economy,... 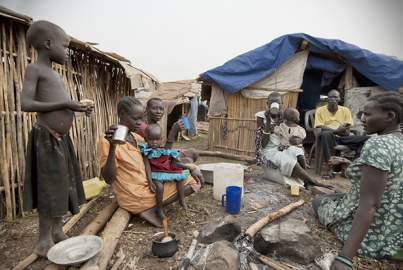 “The international situation has changed considerably since the adoption of the last... 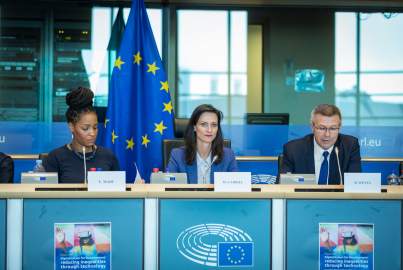 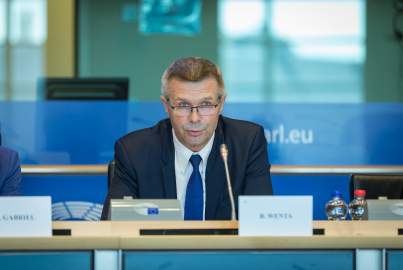 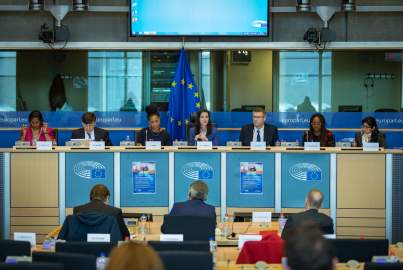 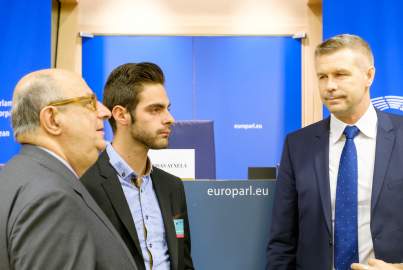