Born in 1963, South-East France. She has been working as a farmer and involved in different famers' unions since 1989. She has been Mayor of Saint-Martin-le-Beau since 2014 and Chairwoman of the SOLAAL association since 2012. She was a Regional Councillor for the Centre region (2010-2014), member of the Board of the Inter-professional Technical ‘Ctifl’ Centre of Fruit and Vegetables (2007-2014), President of the National Federation of Vegetable Producers of France (2001-2012), and member of the Board of Interfel fruit and vegetables (2002-2014). She speaks English, Spanish and Portuguese.

Governance of the energy union 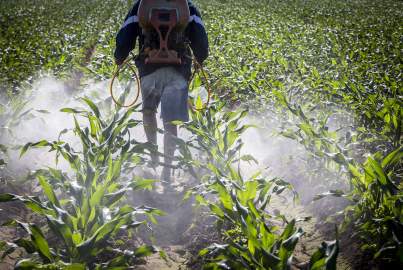 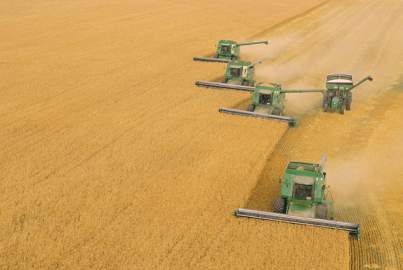 Pesticides: politics must not interfere with science

EPP Group insists on science-based approach towards authorisation of pesticides "We need...

In a draft Report released today, the EPP Group insists on a science-based approach towards pesticide...

A special European Parliament committee heard from regulators, farmers and experts to determine...