Budgetary discipline is not a whim

The Social Market Economy needs sound public finances. If Europe wants to maintain good levels of social protection, we urgently need fiscal consolidation. Reducing unnecessary public spending is a condition to boost economic growth and investments. Shortcuts proposed by the left-wing political groups only put our economy at a bigger risk of longer and deeper recession. After all, young people and next generations deserve to live without the burdens of the past.

The EU Budget represents less than 1% of Europe's GDP for 500 million inhabitants. The EU Budget should be flexible, so Europe is able to finance its policies.

To guarantee healthy food, the EU must ensure socially viable, competitive and environmentally friendly agriculture and fishery sectors, together with a good and fair standard of living for farmers and fishermen.

Europe must also fight for food safety and against food fraud while, at the same time, allowing Europe’s agriculture to be competitive and to provide food security for 500 million citizens. We believe the EU should focus payments on keeping jobs and boosting our rural areas.

A new system of own resources should make EU financing more transparent with Member States taking full responsibility for the good management of EU funding. Around 80% of funds are being implemented at national level and being made accountable under vigilant control from the European Commission. 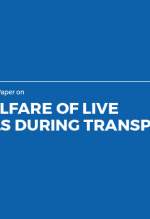 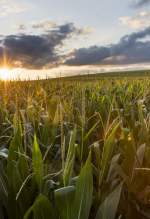 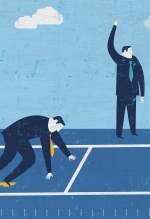 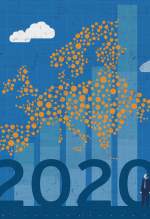