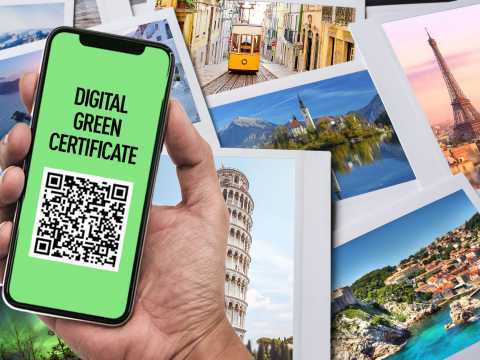 How will the digital vaccination certificates work?

On Tuesday, the Committee on Civil Liberties will discuss the Digital Green Vaccination Certificate with the European Commission, the European Data Protection Board (EDPB) and the European Data Protection Supervisor (EDPS). The certificate will allow for quicker and safer movement of citizens and will reboot tourism. The debate will also include the possibility of introducing a Digital Certificate for third-country nationals staying in the EU during the pandemic. "The setting-up of such a certificate will harmonise diverging document formats, not only regarding a person’s vaccination status, but also on tests and possible recovery from COVID-19. It is essential to restart the economy, save Europe’s summer and create jobs, after months of economic slowdown due to the pandemic", stated Jeroen Lenaers MEP, EPP Group Spokesman on Civil Liberties, Justice and Home Affairs. 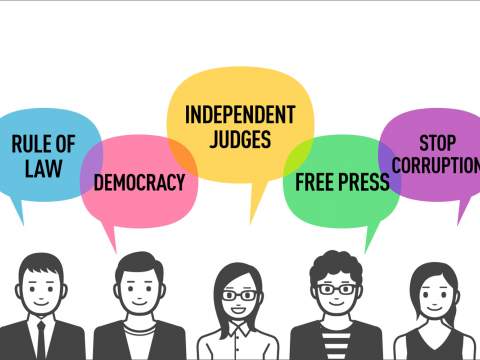 How to protect Polish judges from political interference in courts?

On Thursday, the European Parliament's Democracy, Rule of Law and Fundamental Rights Monitoring Group will debate the Polish Government's persistent attacks on judicial independence in Poland. Members will question two judges, Igor Tuleya of the Warsaw District Court, and Waldemar Żurek, a former spokesman of the National Judiciary Council, which was unconstitutionally dissolved before the end of its term. Amongst those attending will also be Małgorzata Gersdorf, a former President of Poland's Supreme Court. After the illegally-operating Disciplinary Chamber lifted judge Tuleya’s immunity last year, he can now no longer work and risks imprisonment. The EPP Group welcomes the recent decision of the European Commission to refer Poland to the European Court of Justice to protect judicial independence, but Europe must continue to keep up the pressure. To defend the rule of law, one of Europe's fundamental values, we must stand up for all independent judges. Polish judges are European judges. 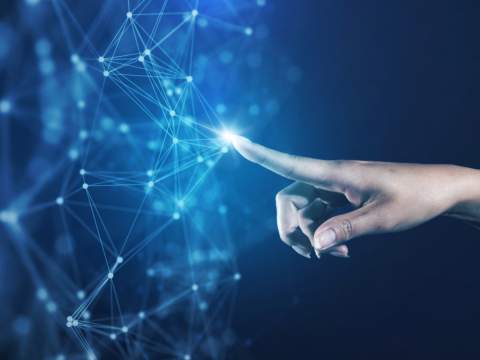 How to help European industry tap into the data gold mine?

Join us for the EPP Group Data Summit on Thursday where we will discuss the future of data with European industry and policy-makers, as well as with the new Biden Administration. The summit will open with a debate with Christopher Hoff of the US Department of Commerce and Thierry Breton, the European Commissioner for Internal Market. The speakers will also include representatives of MyData Global, Allegro.pl and Telefónica. You can find the draft programme here and you can register here. 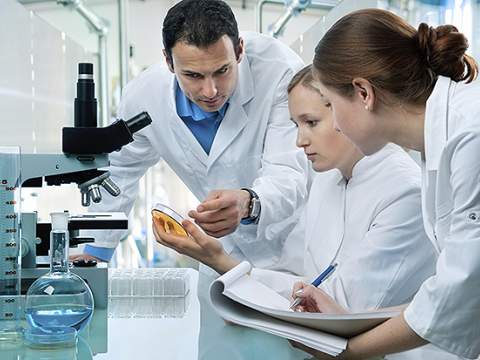 How to boost research and innovation?

On Tuesday morning, the Industry Research and Energy Committee will vote on Horizon Europe, the EU's key funding programme for research and innovation with a budget of €95.5 billion. While the European Parliament moves through the legislative process as fast as possible, the implementation of the programme is not following the same pace. Four months after the political agreement on the programme, many parts of it are not yet being implemented. The COVID pandemic and stiff competition from China and the US mean that the EU has to step up its game in terms of innovation and Horizon plays an important part in this. To allow European researchers and innovators to deliver, they need the programme to be operational as soon as possible. 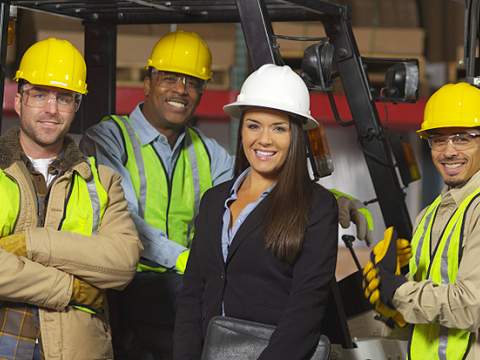 How to manage labour migration?

Europe is an ageing continent with a declining working age population, expected to shrink by 18 million in the next decade. Well-managed legal labour migration is a key component to ensure a dynamic economy, responding to the evolving labour market’s necessities. On Tuesday, the Civil Liberties Committee will vote on a Report addressing New Avenues for Legal Labour Migration. The EU has to improve migration rules and explore ways of attracting manual labour as well as highly-skilled legal migrants and entrepreneurs who can fill vacant job posts and boost economic growth. The EU must reform the EU Blue Card and reflect on long-term, short-term and seasonal sets of visas, while respecting Member States’ competences in this field. 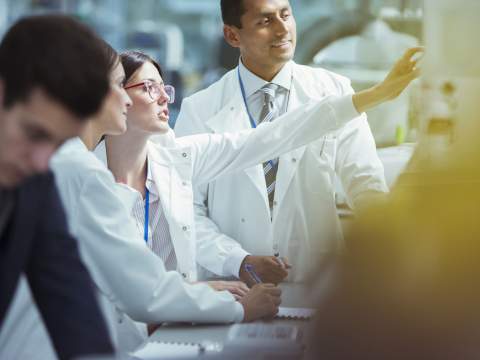 On Thursday, the Special committee on Beating Cancer will discuss ways to improve the sharing of knowledge, expertise and data on cancer research across the European Union. "We need to pool resources, efforts, data and money to step up prevention, diagnosis and treatment of cancer. The only reason that we are not more effective at beating cancer today is that we don’t work together enough in Europe", said EPP Group Chairman Manfred Weber. 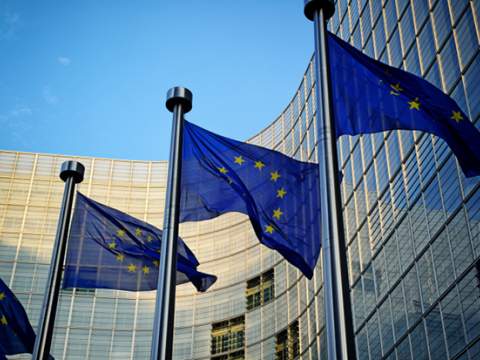