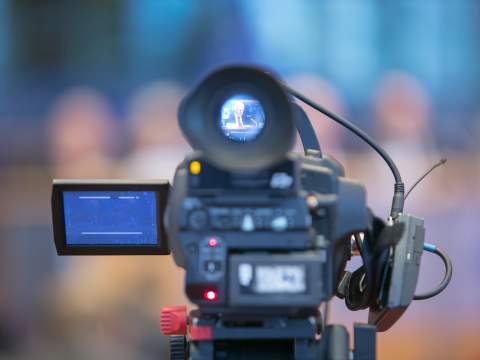 On Monday and Tuesday, MEPs will hold the remaining public hearings to assess if the Commissioners-designate have the relevant competences and if they are suitable for the job. The EPP Group will fulfil its role responsibly and seriously, without prejudging the outcome. All candidates will be given a fair chance, but nominees must convince us that they are qualified for the job and that their integrity is beyond reproach. Programme. 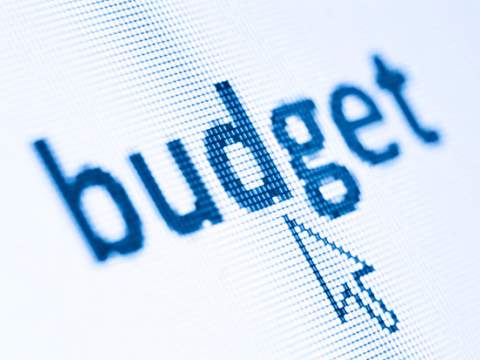 Long-term EU budget: no agreement without new own resources

On Thursday, the European Parliament will debate and vote on its position on the Multiannual Financial Framework (MFF) 2021-2027, the EU’s long-term budget. “I expect that the Council will quickly start constructive negotiations with the European Parliament in order to avoid the rejection of the next MFF by the Parliament”, stated Jan Olbrycht MEP, MFF Rapporteur. “The Parliament will not give its consent to the MFF 2021-2027 without a broad agreement that allows the creation of new own resources to increase the current budget level”, pointed out José Manuel Fernandes MEP, Rapporteur on Own Resources. This Resolution aims at reconfirming Parliament’s negotiating mandate of November 2018 as regards the MFF figures, EU own resources, flexibility provisions, mid-term revision or horizontal principles, while more focus needs to be placed on increasing climate-related expenditure. 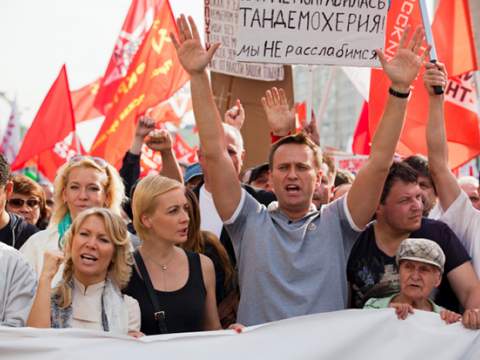 Vote on the finalists for the 2019 Sakharov Prize

On Tuesday, Members of the Foreign Affairs and Development Committees, together with the Members of the Subcommittee on Human Rights, will vote on the list of the finalists for this year’s Sakharov Prize for Freedom of Thought. This year, the EPP Group has nominated Alexei Navalny, a Russian activist and lawyer. The Parliament awards the Sakharov Prize every year to honour exceptional individuals and organisations who defend human rights and fundamental freedoms. The prize was awarded last year to Oleg Sentsov. 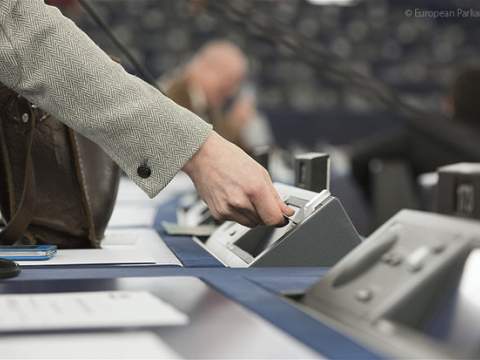 MEPs will vote on Thursday on a Resolution on foreign electoral interference and disinformation. The EPP Group recognises that this represents a new form of hybrid warfare that the EU needs to fight against and we want to ensure that the EU dedicates sufficient resources for this. 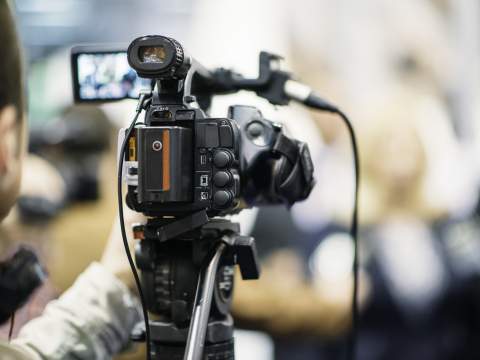