Use the EU's weapons against oligarchies, kleptocracies and abuse 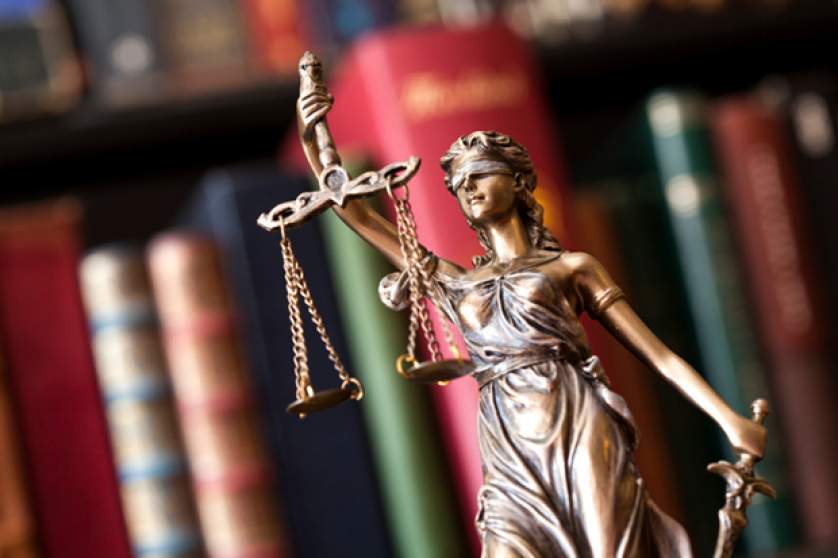 Do not further delay the triggering of the new mechanism which can lead to cutting EU funds for rule of law offenders. The current upheaval of world politics shows the need to fight back against oligarchies, kleptocracies and abuse. This is the stance the EPP Group is taking today after the European Commission's adoption of guidelines on the application of the Rule of Law Conditionality Mechanism.

"I welcome that the Commission didn’t take long after the ECJ's recent verdict to adopt the guidelines on the Rule of Law Conditionality Mechanism. The European Parliament has worked tirelessly for this final hurdle to finally fall. This is a good day for the protection of the European Union's budget. It has long been high time for a quick and diligent application of the mechanism. It is undisputed that the rule of law situation has been deteriorating in some Member States for too long. Financial consequences are finally possible", said Petri Sarvamaa MEP, the EPP Group's Spokesman on Budgetary Control and Parliament's Chief Negotiator of the Rule of Law Conditionality Mechanism in 2019.

"Now, with the guidelines adopted, the Commission has to show that it stands by its words. Another delay in sending the first notification letter to a Member State or Member States would be harmful and detrimental to our common stand to make sure that everything is done to safeguard the rule of law in the European Union. Nothing can be left undone. Changes in world politics have shown that we need weapons against oligarchies, kleptocracies and abuse. The Conditionality Regulation and the guidelines are about fighting against oligarchies with clean weapons for a clean cause. In the current world situation, compliance with the rule of law and international treaties is more vital than ever”, Sarvamaa concluded.