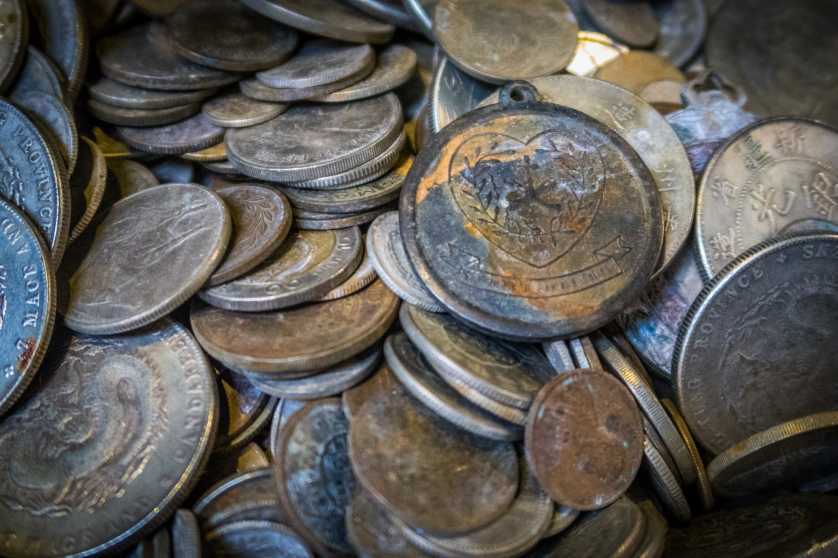 Members of the European Parliament want to put an end to the illicit trafficking of cultural goods from outside the Union. The proposed measures to stop the illegal trafficking of cultural goods were approved today by MEPs on the International Trade and the Internal Market and Consumer Protection Committees of the European Parliament.

With the exception of two specific measures for Iraq and Syria, there is currently no EU legislation covering the import of cultural goods from third countries to the EU. The black market of antiquities and cultural goods continues to be the most persistent illegal trade in the world. In the new rules, there will be a common EU definition for cultural goods in the context of import and a certification system to guarantee the legality of the imported cultural goods.

Jarosław Wałęsa MEP, the EPP Group Shadow Rapporteur on the International Trade Committee, said: "We need common rules on trade with third countries to ensure effective protection against the loss of cultural goods, the preservation of cultural heritage and the prevention of terrorist financing through the sale of looted cultural heritage to buyers in the EU. Today we made a first step towards a well-balanced legislation which will protect cultural heritage while enabling the concerned stakeholders to keep trading without barriers."

Sabine Verheyen MEP, the Spokeswoman on behalf of the Internal Market Committee, welcomed the European Commission’s proposal, especially with this year being the European year of cultural heritage.

“We managed that the scope of the legislation and the measures to be taken are proportionate and efficient to curb the illicit trade of cultural goods originating from third countries, without putting too much of a burden on the European Art Market, in particular SMEs and for customs or national authorities." Apart from archaeological objects and dismembered monuments over 100 years, regardless of the value, a large number of low value and other less vulnerable goods will not be concerned by the new rules.

The EPP Group achieved its proposal to include the existing ‘red lists’ of the International Council of Museums to apply as an additional filter for the categories requiring an import license in order to ensure that only those cultural goods which are endangered by illicit trade are affected.