Road carriers in trouble due to Russian restrictions 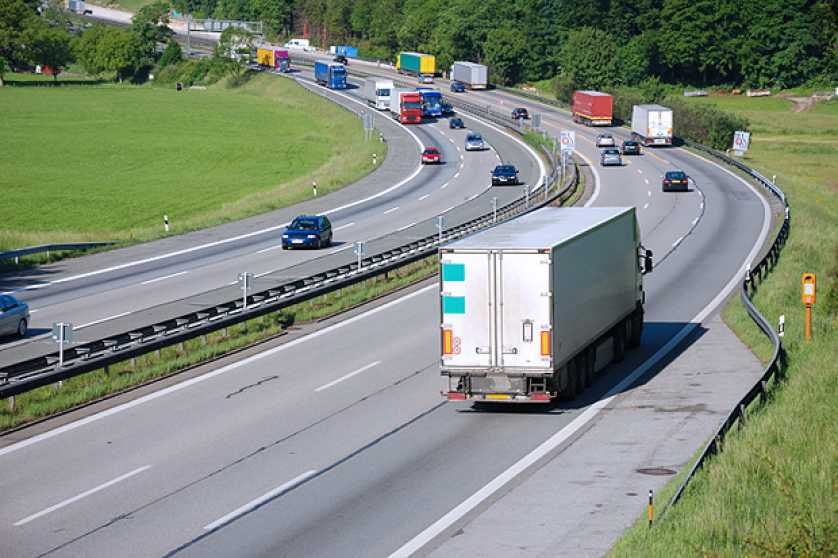 The European Commission should analyse the problems of European road carriers caused by Russian import restrictions. This is what EPP Group MEP Elżbieta Łukacijewska will request in an Oral Question in the European Parliament on Monday evening.

"It is clear that many international transport companies are having problems due to the Russian import ban of certain agricultural products from the EU", said Łukacijewska on behalf of the Transport Committee of the European Parliament.

Products imported by the Russian Federation are transported predominantly by road. Trucks with certain products are blocked at the borders. Moreover, Russia has put in place all kinds of restrictions on transport through Russia to other countries like Kazakhstan.

"We ask the European Commission to analyse the problem and propose adequate measures to solve it", Łukacijewska concluded.

The European Commission offered help last year to the agricultural sector to overcome problems caused by the Russian import bans.