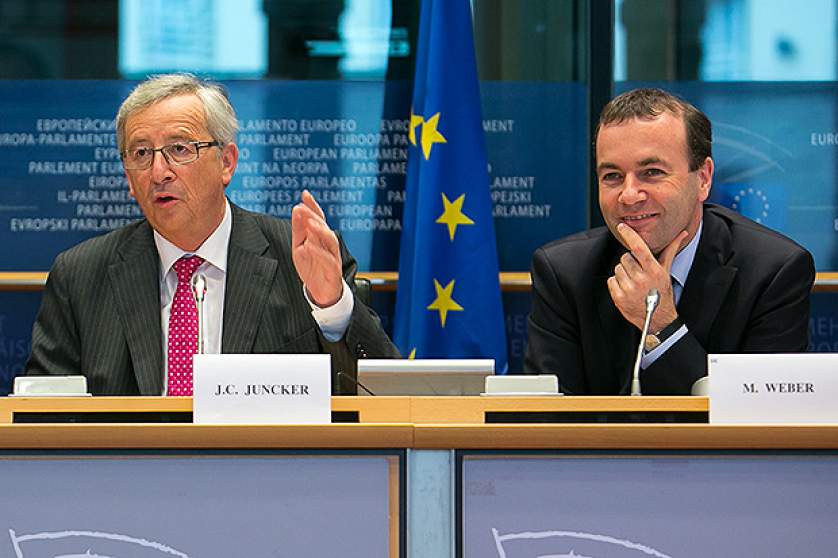 "The motion of censure was not directed against the Commission, but against the European Union as a whole,” underlined Weber. “We want a strong and efficient European Commission, that is able to deliver. To tackle the challenges ahead, we need an agenda of reforms, not a European Commission that is weakened. If Mrs Le Pen and Mr Farage want to continue playing their little political games, the EPP Group will not allow it," Manfred Weber said.

"With his initiatives against tax evasion, the Commission President has made clear where action is needed, and he has taken the right steps to that end. We fully support him on this path. We must at last put an end to tax injustice in Europe. The ball is in the Member States' court. They are the ones that are responsible for fiscal issues," Weber concluded.