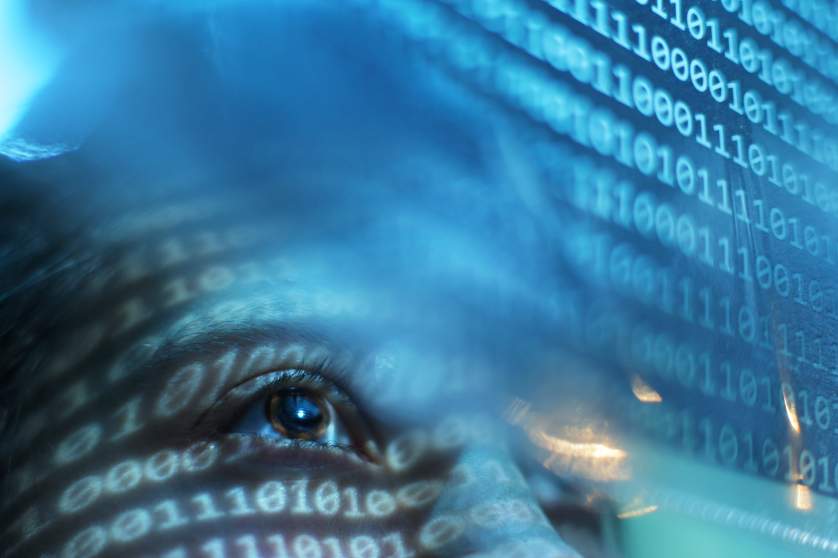 "These new rules set the foundation for trust in the data economy. Only if trust and fairness are guaranteed, can data sharing flourish to its fullest potential”, declared Angelika Niebler MEP, the European Parliament chief negotiator on new rules for future data sharing, shortly after an agreement was reached tonight between EU Member States and the European Parliament on the so-called Data Governance Act.

Under current EU rules, companies have access to data held by public administrations in the European Union and businesses can re-use this data. However, in many instances, access to data is still severely limited because EU and national rules prohibit it. Broadly speaking, public administrations cannot share data which is protected by intellectual property rules or by trade secret rules. The Data Governance Act addresses these shortcomings and it establishes new rules for data marketplaces.

The new law agreed tonight stipulates that data marketplaces should only act as neutral intermediaries. This means that they will not be allowed to use and profit from data exchanged on their platforms. This ensures that both data buyers and data sellers will be comforted in the knowledge that they will not be at a competitive disadvantage as a result of the use of their data by third parties.

“These new rules will be catalysts for new business models and social innovation. Past experiences have shown that trust - be it trust in the privacy of personal data or trust in the confidentiality of valuable business data - is not just a trivial matter but it is a fundamental underlying issue. With the European Parliament's insistence on a clear scope for the Digital Governance Act, we made sure that trust is carved in stone for the future of Europe's data economy", explained Niebler.

The European Parliament succeeded tonight in striking a healthy balance. On the one hand, MEPs made sure that there are no loopholes that could allow services from third countries to 'hijack' a European data sharing economy built on trust and fair access. On the other hand, MEPs tried to be as precise as possible on which services fall under the new regime of the Act and which do not.

Niebler underlined the importance of reaching the critical mass needed in this domain. "We are at the beginning of the age of AI. In order not to be left behind, Europe will require more and more data. This agreement sets the necessary and responsible conditions to make it easy and safe to tap into the rich data silos spread all over the EU. The data revolution will not wait for Europe and certainly will not materialise through wishful thinking. We need to act now if European digital companies want to have a place among the top of the world's digital innovators. This new law can be the trigger for this development."