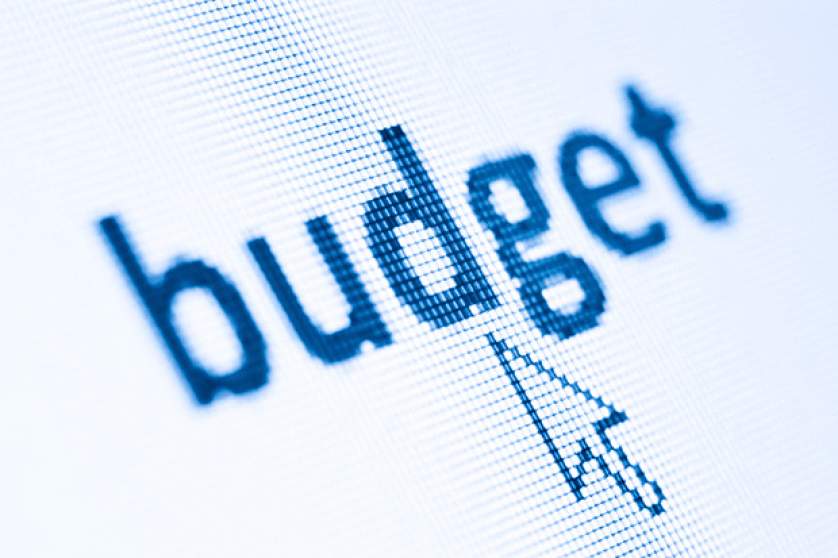 The European Parliament today adopted the Multiannual Financial Framework 2014-2020 (MFF) by a large majority. Jean-Luc Dehaene MEP, who negotiated with the Member States on behalf of the Parliament, says the European Parliament managed to improve the functioning of the MFF, despite a lack of increase in the figures: “We have turned the financial framework 2014-2020 into an investment fund for growth and jobs, by ensuring European money will be used where it is most needed and where our policy priorities lie.”

The EU now has an investment plan for the next 7 years that includes €960 billion in financial commitments and €908 billion in payments. The European Parliament’s demand for extra money to make up for the payments shortfall for 2013 - an estimated €11.2 billion - has been fully met. Other demands were also complied with: there will be greater flexibility between budget years and categories to allow to transfer money to where and when it is most needed, and a mid-term review of the MFF (at the latest in 2016) will enable the next Parliament to reassess the EU’s budgetary priorities. Parliament also managed to set aside more money for policy priorities: an extra €2.5 billion will go to tackling youth unemployment, towards the Horizon 2020, Erasmus and SME Programmes and an extra €1 billion will go to the Fund for European Aid to the Most Deprived, which finances national food distribution schemes.

The European Parliament is also looking beyond 2020: with a view to future budget negotiations, progress has been made towards an own, direct income for the EU. A High Level Group will prepare new proposals over the course of the next three years. Dehaene concluded: “The difficult budgetary situation in the Member States has resulted for the first time in a lower budget for the next seven years than in the past seven years. This is especially problematic as in times of national austerity, the EU budget should be higher to compensate for declining investments in the Member States. Direct, own revenues for the EU are the only way out: contributions from the Member States can decrease, while the EU can opt for a truly European policy with an own income.”